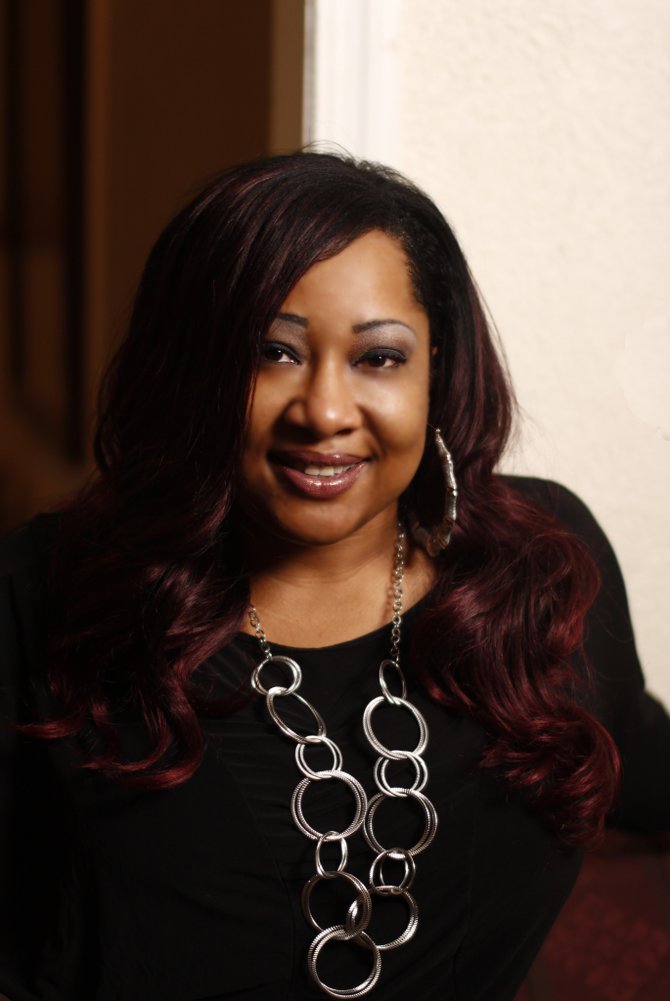 President Barack Obama faced naysayers with quick wit and smiles and stood before us time and time again, owning his failures and offering a plan to resolve and excel.

In the Spirit of the Holidays

The holiday season should be merry for everyone. The fact is, though, not everyone is feeling merry and bright. So be in the holiday spirit and keep your heart open ...

Religious freedom is an oxymoron, particularly in Mississippi. Freedom only applies to those who are deemed worthy to have rights—the white, rich, male conservatives. Freedom, religious or otherwise, has no ...

One could argue that racism is as bad today as it has ever been. In Mississippi, it is thriving.

Jacktown: I Call It My Hometown

I have seen a movement among Jacksonians recently. There is growth in all areas, whether people want to admit it or not.

Be Careful What You Ask For

Be careful that you are ready to receive what you are asking, whether for a new job or a new mate. Sometimes we don't need what we want, and often ...

Seek and Find Your Purpose

Regardless of what religion you've aligned yourself with or what terminology is used, ultimately, wholeness and completion is what we are aiming for, right?

Mississippi Flag: A Question of Pride

The state flag represents separation. As it flies, it reminds this state that black people still are not measured as equal (enough).

We Are Enslaved Still

pain doesn't stop hurting because you stop thinking about it. It will not go away because you've retreated into yourself. Pain is only released through freedom.

A Woman Who Changed My Life

Before college, I was fortunate enough to work with a program called JTPA. The program placed teenagers in real work situations for on-the-job training.

I Am Not My Father

My father was very intent on ensuring that we knew who we were and where we came from. He wanted us to be aware of this world and its prejudices ...

To say that I had a sour spot for musicians, singers, rappers and artists is really putting it mildly. I had no interest in being involved with another person who ...

Don’t Ask Me to Forget

When I am asked why I often speak about my abuser and why I don't take his "feelings" into account, I cannot fathom any form of reaction and certainly no ...

Many white people are insulted and dismissive when described as having white privilege, while most black people find it to be as clear and real as iced tea on a ...

Do It for Jackson

We have to stop giving ground and begin to stand firm on our belief that Jackson will win.

Leaders don't stop leading when the election is over. Leaders don't pop up only during election year. Leaders lead even when there is nothing to win except the people's prize.

Being a mother and wife does not equal boring.

I am so sick of hearing about the "mad black woman," whether it's directed at the first lady or someone right here in Jackson.