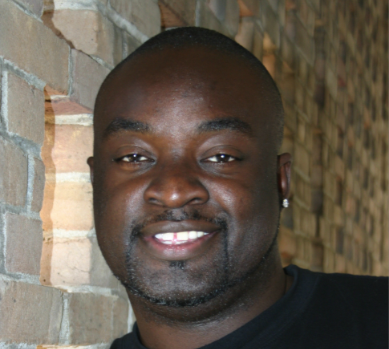 At times, this country is a model for intolerance. Our compassion is thrown to the wind, and our grand ignorance is on display for all to see.

Fathers, teach your sons what respect means. It seems to be a quality lost on a new generation of boys, and we all must collectively take responsibility for that.

Initially I didn't think it that big of a deal. I mean, the YouTube Harlem Shake videos were just that, right?

I could make the case that Mary Hawkins Butler's aggressive resistance to JSU's Madison campus is about race. There are definitely indications, over time, that people of color aren't exactly ...

Politics is a strange animal. Who would have thought that a year later we still would be talking about rebranding, except the party is now the GOP.

What's in a Name?

I had an interesting conversation recently on my Facebook page about the "Christmas controversy" that comes up every year.

The Worst of Us

We've seen the ugly side of America. We've seen what we can devolve into, and I don't think most of us like it.

Things just got serious. We have less than a week until the election, and I hope everyone understands how close this race is.

A Smile, A Smirk

In social media, I see lots of folks who say they've either unfollowed, unfriended, blocked or deleted someone because of their political beliefs.