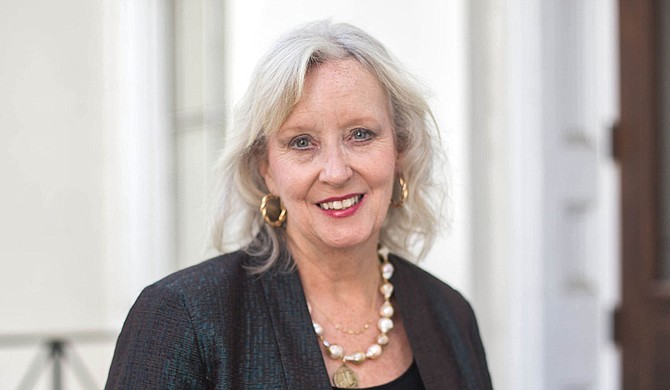 The problem of people experiencing emergencies not getting a response when they call 911 in the capital city needs urgent resolution, Ward 7 Councilwoman Virgi Lindsay said at the Jackson City Council work session on March 29.

"I'm getting phone calls, and I think we all are, about people not getting (response) when they're in a real emergency, and they don't get a response from 911," she said.

Lindsay was commenting on an agenda item relating to a fund transfer to provide "New World Public Safety System Fire Marshal software and hardware offered by Tyler Technologies" per a 2018 "Enterprise Resource Planning System" agreement with the City of Jackson.

Jackson Police Department Deputy Chief Tyrone Buckley, who is in charge of the 911 Public Safety Communications section, said there is a shortage of dispatchers in the city. "As relates to the vacant positions, we currently have 31 employees. We have 13 (prospective) employees (undergoing) background (checks). Currently, we are budgeted for 47. So, we are well on our way to filling those vacancies," he said.

Buckley explained that there are six to nine 911 dispatchers on each of the three shifts, and he is confident that the situation will improve after the new employees start in April..

"Hopefully, in the next couple of weeks, we'll have those backgrounds completed and have those individuals in, but it's the process; we still have a high turnover, so we have to take that into consideration. We received a couple of resignations as of last week," he added.

"The shift is dispersed equally, as of now (on) average, we have anywhere from six to nine dispatchers, but that's depending on if someone called in sick or something of that nature, unpredictable things that may arise in the course of their duties."

Mayor Chokwe A. Lumumba said the dispatchers' work had been made more difficult because of the increase in paperwork based on U.S. Department of Justice requirements, which affects the speed of getting to various calls.

"And so what has happened is that there are more fields to fill out for our 911 call takers," he said. "And that has led to the delay in many of them being able to get to the calls as quickly as they were previously."

The mayor explained that the COVID-19 pandemic exacerbated staff shortage combined with the federal government's demand for a new system.

"The challenge that we had with the 911 system is that we were under a deadline by the federal government to change to a new system; what that deadline may not have considered is we were in the midst of a pandemic working with short staff," Lumumba said. He did not provide more specifics to the council about the timing of the deadline.

"And so that made it complicated to make sure everybody was sufficiently trained based on the training timelines that were put out; but we had to convert, or we would have lost an ability to get DOJ funding."