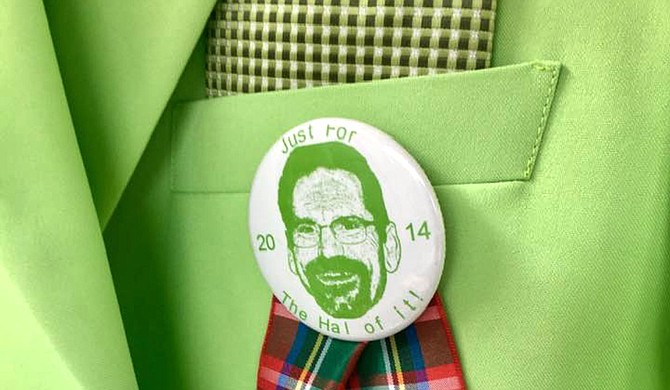 Malcolm White, the founder and chief organizer of the annual Hal’s St. Paddy’s Parade and Festival in Jackson, recently announced updates on a planned live virtual parade taking place this year due to the ongoing COVID-19 pandemic. Parade organizers—including the City of Jackson, Visit Jackson and Downtown Jackson Partners—first announced the event in February.

Ahead of the planned festivities, White posted a message on his Facebook page asking Jacksonians to dress up and video themselves marching to post on social media on Wednesday, March 17.

Hal and Mal's will host an informal and impromptu second line event at The Renaissance at Colony Park (1000 Highland Colony Parkway, Ridgeland) on Saturday, March 20, in honor of the first day of spring. The event will consist solely of marching with no motor vehicles, but costumes, beads, flowers, umbrellas and kazoos are all encouraged. The time of the event is to be announced.

On Friday, March 26, event organizers will air a 30-minute pre-recorded special on WJTV Channel 12 at 6:30 p.m. On Saturday, March 27, Martin’s Downtown will host a St Paddy’s REMIX in the bar's parking lot, featuring music, crawfish, a second line event and costumes. Hal & Mal’s and Martin’s will both be open for business during the event.