WonderBox at the Children's Museum, New Restaurants at the Outlets and Fresh Market Father's Day Meals 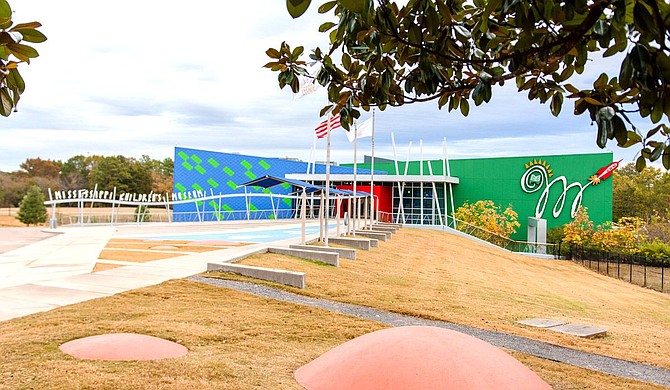 The Mississippi Children’s Museum will open a new exhibit titled "WonderBox" on Friday, June 18. WonderBox is a 1,500-square-foot makerspace exhibit that will focus on science, technology, engineering, arts and math. The exhibit will open with a ribbon cutting ceremony at 10 a.m. that day with remarks from MCM President Susan Garrard.

WonderBox will feature technological elements such as a 3D printer and pens, robotics and circuitry, as well as activities using simple, strategically incorporated objects. Key features will be Illumination Station, which is a giant Lite Brite, as well as a station to build a custom flying machine called The Craft and launch it across the museum's ceiling. The exhibit will also contain interactive components to allow visitors to test out the creations they make.

MCM is open Tuesday through Saturday from 9 a.m. to 5 p.m. and Sunday from 1 p.m. to 6 p.m. MCM in Jackson and the MCM satellite location in Meridian will also be open for Magic Mondays from July 5 through Aug. 2. General admission tickets are $10 and are available online or at the door. For more information, visit mschildrensmusuem.org.

Lost Pizza and El Potro Coming to the Outlets of Mississippi

El Potro Mexican Bar & Grill offers authentic Mexican dishes such as fajitas, taco salads, burritos, chimichangas, enchiladas and more. The restaurant's owners have been in business in Mississippi since 1995.

For store hours and other information, visit outletsofms.com/brands.

The Fresh Market is offering all-in-one, ready-to-grill meals for Father's Day. Customers can place their orders online and pick them up in the store.

The Ultimate Kabob Meal is $49.99, serves four and includes either ultimate steak asada skewers or ultimate salmon skewers, with the choice to mix and match two of each; four loaded twice-baked potatoes, a rustic apple tart and Talenti Tahitian vanilla bean gelato.

Both meals are available to order online now through Tuesday, June 15 at 2.p.m., and can be picked up in the store from June 18 through June 20. For more information, visit thefreshmarket.com.