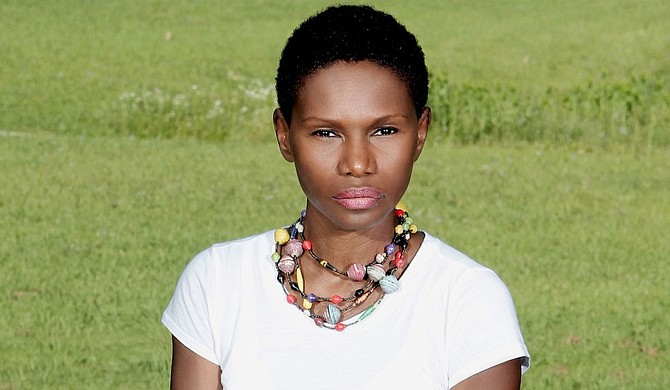 CORRECTION: The original version of this story erroneously included the statement that Sisters in Birth is the only clinic in Jackson with a midwife on staff. We apologize to our readership, particularly to the medical professionals in the area whom we offended in regard to this oversight. We value the efforts of our city midwives and promise to further verify the facts before press time going forward.

Jackson resident Getty Israel first founded Sisters in Birth Inc., a nonprofit community health organization that provides home-health services to pregnant women, especially Black women, in the metro with the goal of reducing birth disparities, in 2017. On June 1, Israel expanded the organization with the opening of a new women's clinic in Jackson.

With the opening of the new clinic, Israel's organization can now provide free wellness exams for women without health insurance, prenatal vitamins and treatments that address issues in pregnancy that rise from obesity, which Israel said is a significant factor among Black women that doctors often don't address due to a lack of training and can lead to diabetes, hypertension, heart disease, preeclampsia and maternal mortality.

"Everything we do, from pregnancy testing to home health care, carries the goal of reducing birth disparities among Black women such as premature birth, C-section deliveries, low birth weight and infant mortality," Israel says. "Mississippi has the highest rates of those disparities every year, and we want to bring them down. With the new clinic we can provide an evidence-based alternative to hospitals where a woman can express herself and her concerns and create a birth plan, in a setting designed with Black women in mind because I've heard so many complaints about available care from them in particular."

As part of the new clinic's staff, Israel hired Moses Young, a primary care doctor with 30 years of experience in dealing with obesity-related conditions, and Felicia Brown, a psychiatric nurse with the Purvis Clinic in Meridian, Miss., who is also a professional midwife and holistic care provider.

"What we do here is important because there are roughly 4,000 pregnancies in Hinds County every year, and a significant number of those end for one reason or another with nothing in place to effectively address that issue," Israel says. "We've been addressing that since 2019, and now we're in a better position to serve more women and have a better impact by improving on a flawed system driven by convenience and profit rather than primary care."

While she graduated from Jackson State University and worked as a projects officer for the Mississippi Department of Health, Israel says neither of those organizations contributed to the work she went on to do, and that all of her experience came from what she created for herself. One of her first achievements was getting the Mississippi state legislature to pass a breastfeeding bill in 2006. She later worked to create several heart disease prevention programs and a diabetes prevention program for the city of Natchez.

"I started working to get the breastfeeding bill passed after I faced discrimination in a courtroom while breastfeeding my son when a man came and told me to take it outside," Israel says. "I realized that if I was told to go outside like that, other women likely were too. I researched it locally and soon found that it was a national problem. I introduced the bill to legislators and organized local families for support, and together we managed to pass a first of its kind bill in Mississippi."

Israel was born in Jefferson County and has lived in Jackson since 2006. Her son, Nasser Israel, is 21 years old.