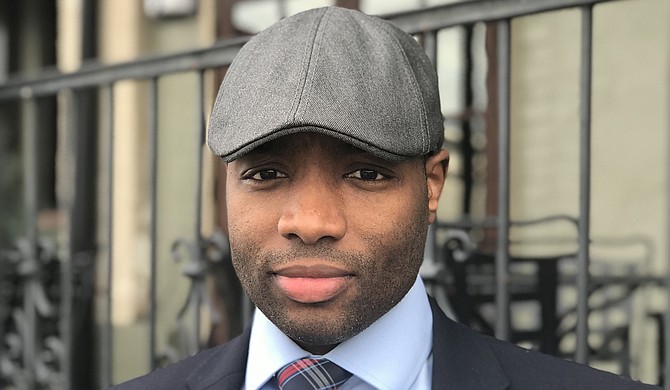 The Top 50 Under 40 list recognizes 50 Mississippi business leaders under the age of 40 each year who have made significant contributions to Mississippi's overall economic progress, a release from JSU says. Of the 50 finalists, MBJ narrows that group down to the top 10 selects the Top Person of the year from those 10 finalists.

Born in Gulfport, Miss., Pugh graduated from Harrison Central High School and enrolled at Mississippi State University, where he received a bachelor's degree in political science in 2007. He received a master's degree in public policy and administration from Mississippi State in 2008 and later received his doctorate in public policy and administration from Jackson State University in 2014. After graduating from JSU, he served as an adjunct professor in the university's College of Public Service until 2018.

In 2014, Pugh took a job as fiscal policy advisor and director of finance in the office of Mississippi Gov. Phil Bryant, where he represented the governor’s office on the Mississippi Bond Commission’s working group committee and briefed the governor on budget and finance matters affecting state agencies. Pugh became deputy executive director and deputy state fiscal officer for the Mississippi Department of Finance and Administration in 2016 and remained there until taking his current position with the Stennis Center.

His wife, Dominique Pugh, is a member of the Mississippi Arts Commission. The two have been married for 11 years and have two children, Robin and May.