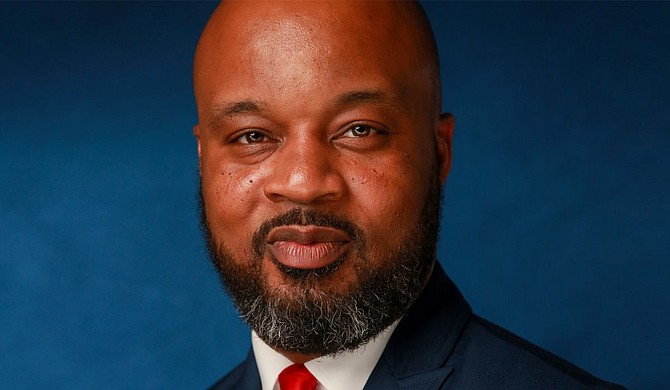 JSU partnered with Southern University in Baton Rouge and multiple departments on its campus to host a series of virtual events via Zoom and Facebook Live, which gave first-generation students a platform to share their experiences. The university also held a fundraiser for student scholarship dollars as part of the event and held a socially-distanced painting activity in which students painted what they believed their future would look like. JSU's event was based on similar annual events that the National Center for First-Generation Students typically hosts on Nov. 8, Shears says.

Shears has served as executive director of Title III since 2017 and as associate vice president for Student Success since 2019. He is responsible for student academic advisement, which involves providing aid with course scheduling and workshops, as well as assisting first-generation students with restricted incomes. As executive director of Title III, he oversees renovation and construction at JSU, as well as student services and institutional management.

"I feel more like education chose me rather than me choosing it," Shears says. "Initially I had studied mass communications because I wanted to be a news reporter, and had even done some news writing work for a few papers for a time in my senior year of high school. Then while I was at Alcorn I saw an education course as an option and it just jumped out at me. That interest grew even more as I went through different courses and started seeing the creativity I could explore in education."

After graduating from Alcorn, Shears began working as a 4th and 5th-grade teacher for Jackson Public Schools. He later became an instructional specialist in JPS' Office of Curriculum and Instruction in 2004. In 2006 he took a position as principal of Clausell Elementary School, and became principal of Bates Elementary School in 2010. He became the executive director of elementary schools for JPS in 2012 and remained there until 2014, when he took a position as academic dean and executive director of Title III and Sponsored Programs at Hinds County Agricultural High School.

"I enjoy being able to provide great experiences for students who may have never seen different cultural events or had many scholarship opportunities," Shears says. "My goal is to build programs to provide for students from middle school all the way through college that help increase their performance and get them engaged in the academic process."