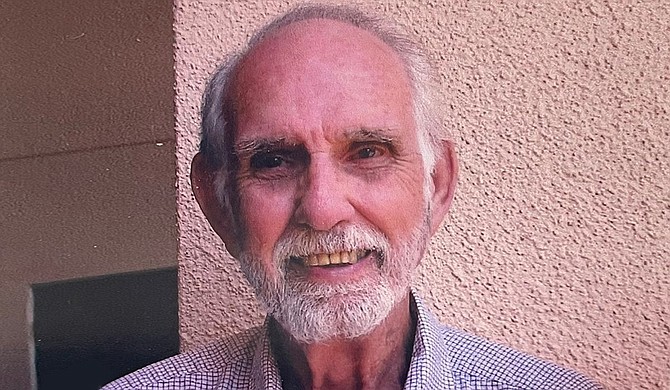 Cortright was born in Yazoo City on Dec. 20, 1926. He graduated from the Virginia Military Institute and served in the United States Army Air Corp. He then enrolled at the University of Mississippi, where he earned a bachelor of arts degree in 1949 before going on to the University of Virginia, where he received his law degree in 1952. The Mississippi Bar admitted him later that year, and he spent the next 18 years practicing general law in Yazoo City. He also served as a Yazoo City alderman from 1957 to 1961.

Former Mississippi Gov. Paul B. Johnson Jr. twice appointed Cortright as a special chancellor of the 11th Chancery District, which includes Yazoo, Holmes, Leake and Madison counties, in 1966 and 1969. Cortright was formally elected to the position in November 1970 and took office on Jan. 1, 1971. He retired in April 1997 but continued to hear cases as a senior status judge for several years. Former Gov. Haley Barbour later appointed Cortright as a special justice of the Mississippi Supreme Court in 2005.

After retirement, Cortright was active in Red Cross relief efforts and served as chairman of the Mississippi Emergency Management Agency's Disaster Committee.