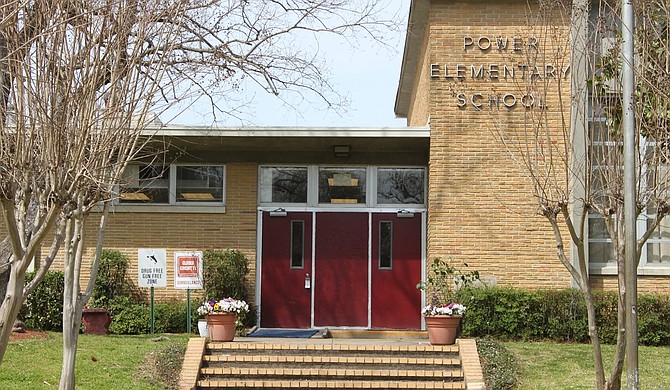 Changing the name of Jackson schools that reference past Confederate soldiers is not about erasing the past but giving the students a way to be proud, Power APAC Elementary School Principal Kescher Love Rankin told the Jackson Free Press Thursday.

The Jackson Public School District's only academic and performing arts center bears the name of Col. John Logan Power, who was part of the Confederate army, which fought in the Civil War from 1861 to 1865 to maintain slavery in southern states and extend it to new U.S. states outside the South, as the Mississippi Declaration of Secession made clear.

Power also served as secretary of state of Mississippi, and owned and published two racist newspapers—buying the Jackson Daily News and starting the Mississippi Standard, which became The Clarion during his ownership, and later merged with another newspaper to become The Clarion-Ledger. Power is buried in Greenwood Cemetery in downtown Jackson.

Rankin said the school's name-change effort, which began in October at the district leadership level, is a step in the right direction.

"It's not that we are trying to erase or change history because we can't do that, but our goal is to make a positive change," she said. "It's a change where kids can say that we did something for them."

"This is for the students; this is not necessary for us," Rankin added. "Moving forward, we want them to just see it as a step in the right direction."

The district set up a 10-member name-change committee including school staff, a district board member, an assistant superintendent, two parents and a community leader. They voted Thursday to narrow the list of potential replacements to six from a list of 27 names. The public initially submitted 141 names, reduced to 27 based on specified criteria.

"We established guidelines for the submission of the nomination, so we used those guidelines to narrow the list," Rankin said. "As of Tuesday, we have narrowed the list to 27." She did not share the list with the Jackson Free Press.

Once selected, the six names will be up for a non-binding public poll, after which the committee will select three finalists.

Johnson told the Jackson Free Press that for the non-binding public poll on the six names, "we will develop a new form, and we will send out a new message that announces the (six) finalists. We will send (the names out) with the link that people can vote on; we will use the process that we used previously."

The effort to change the name of Power APAC Elementary School is the third in recent years name change in the JPS district of schools with names associated with the legacy of the confederacy.

There are three finalists for its new name: Drs. Aaron and Ollye Shirley, Dr. Jessie Mosley and Dr. Margaret Walker Alexander. The students of the school will choose one of them in November.