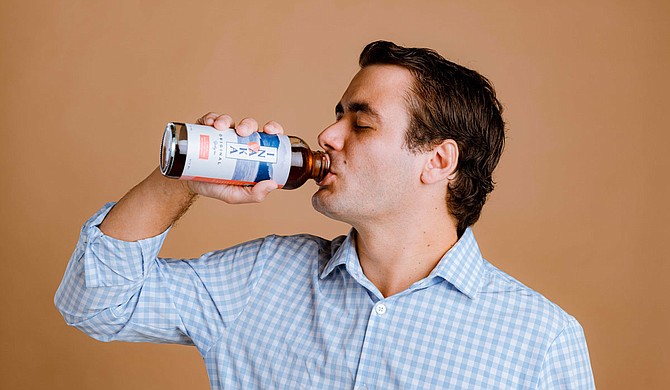 Belhaven resident Chat Phillips recently launched his own bottled beverage business, Inaka Tea Company, in Jackson. Phillips sells homemade barley tea, which is a variety popular in Japan and Korea in which tea leaves are prepared in a roaster in a manner similar to coffee beans.

Phillips learned to make barley tea while living in Japan and working as a consultant for international companies in 2010. He roasted his own barley at home to serve to friends and, after returning to the United States, decided to start selling the tea in Jackson due to its scarcity in the U.S.

Inaka Tea is available in original, mint and ginger flavors. The tea comes in 16-ounce glass bottles, which are roughly $2.49 apiece, though the price may vary by retailer. Phillips sells his tea through local retailers and is also opening an online store at inakatea.com.

Shower Power will use the $3,000 Change Agents award for building upgrades and modifications for their snack pantry and to install new washer and dryer machines to help provide clean clothing to the homeless community.