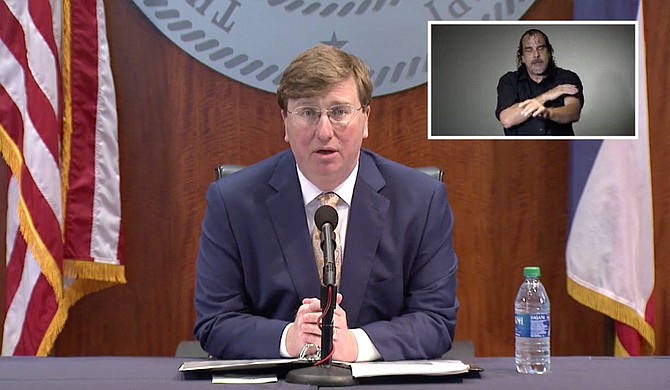 With Gov. Tate Reeves allowing businesses and most public facilities to fully open on Monday, June 1, with his “Safe Return” order, the Mississippi Department of Health reported its highest one-day tally of people testing positive for COVID-19 today.

MSDH reported 418 people testing positive for COVID-19 yesterday and 17 people as dying from the virus. Since tracking began, the state has reported 14,790 cases of COVID-19 in Mississippi, with 710 residents dying from the disease.

The rolling seven-day average of COVID-19 cases is also at its highest since MSDH began reporting the numbers. On average, the state has reported 309 cases per day over the past week. In mid-May, that number hovered around 250 per day.

Hinds County is nearing 1,000 cases reported, with Madison County tipping up over 700 cases at 709. The tri-county Jackson metropolitan area has seen more than 2,000 cases of COVID-19 since reporting began.

Lauderdale County, where initial outbreaks in long-term care facilities sent up alarms in March, has a total of 730 reported cases, with 59 of those people having succumbed to the illness, the highest single-county total.

Under the “Safe Return” order, indoor gatherings of up to 50 people are allowed and up to 100 people can gather outside. In both cases, social distancing must be in place. If it isn’t, then gatherings are limited to 20 people inside and 50 people outside.

State Health Officer Dr. Thomas Dobbs said yesterday that, despite the higher number of cases reported this week, the number of people in intensive care, on ventilators, or who are dying from the illness has remained relatively constant and below the capacity of the state’s healthcare system. “[I]t looks like the number of (increased) cases is primarily driven by finding asymptomatic or unserious cases through our ramped-up targeted testing,” Dobbs said.

That said, the number of people hospitalized with COVID-19 did jump in Thursday’s report to 449, edging close to the high of 465 reporting on May 20. Friday’s hospitalization report had not yet been updated by press time.