Ira Murray and the 'Spirit of Jackson' 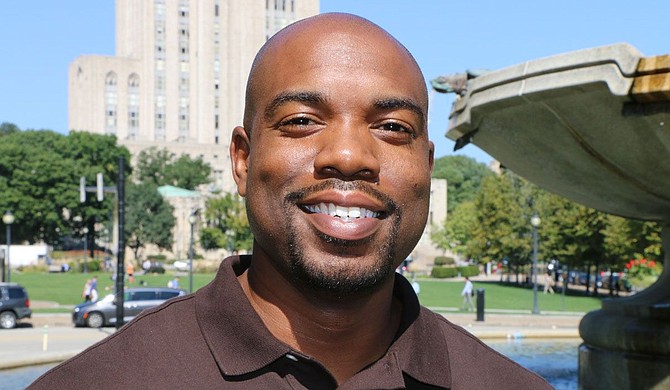 Ira Murray made Jackson his home for a second time after accepting the position of president and CEO with the United Way of the Capital Area.

Originally from Columbia, S.C., Murray earned his bachelor’s degree from Florida A&M University in 2002 in business administration and his master’s degree in human, organizational and community development from Vanderbilt University.

He first arrived in Jackson in 2005 as one of the 10 national fellows supporting community development efforts of United Way at the local level. In 2006, he became the vice president of community impact for the United Way of the Capital Area.

Deciding that he needed to do something different, Murray quit his job, packed up his family and moved to Pittsburgh to pursue a doctoral program in education.

“For me going back to get a Ph.D in education was just so that I could come back into this work with a much deeper understanding of the complexities and the issues that people are facing while trying to educate children,” he says.

Murray did not anticipate returning to Jackson. However, as he was finishing his doctorate, his predecessor Carol Burger retired, and Murray applied for and accepted the job offer.

“My wife and I prayed about it and decided this was an opportunity to come back to this community that has given us so much and give back in a way that I wasn’t able to the first time,” Murray says.

Settling into Jackson once more increased his admiration for the city. “It wasn’t until I left Jackson that I got a greater appreciation for the culture in the city, the history of the city, and the passion that people have about the city,” he says. “I feel like the spirit of Jackson is really strong, and I feel like it is in a place where we are building an infrastructure to take Jackson to that next step.”

In his role, Murray is primarily responsible for fundraising, outreach, and working with staff and volunteers to create and implement their impact agenda, which details the work they do within the community. Approximately 60% or more of donations go toward early-childhood education and grade-level reading efforts the organization leads.

“Those early years are so critical, and all the research will tell you that if a child enters school behind, they typically do not catch up,” he says. “It only gets worse and the gap gets wider every year.“

Murray and his wife, Tracy, have been married since 2009 and currently live in Madison with their 3-year-old daughter, Imani, whom he affectionately says runs the house.