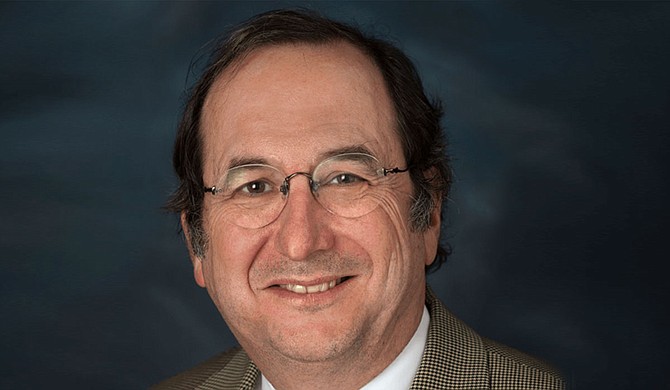 Luther Munford, an attorney with Butler Snow in Jackson, received a 2020 Law360 Distinguished Legal Writing Award from the Burton Awards earlier this month. The Burton Awards are a nonprofit program that honors accomplishments in law such as reform, public service and regulatory innovation. The awards go to 30 legal articles submitted from the 1,000 largest law firms in the United States each year.

Munford received his award for an article titled “No Way Around It: The Need for Federal 'Permission and Assistance' Can Preempt a State Tort Duty,” which Butler Snow’s quarterly pharmaceutical, medical device and health care publication "Pro Te: Solutio" published. Former Butler Snow attorney Erin Lane also contributed to the article, which concerns regulations on pelvic mesh devices used to treat conditions such as incontinence and prolapse for women.

Butler Snow takes cases involving pharmaceutical companies sued under state law from those claiming a device injured them. Sometimes, Munford says, the claim is that a device should have been made in a different way, and his article argues that such claims shouldn't be allowed unless the Federal Food and Drug Administration has determined that a proposed alternate way of making the device is safe. a practice known as preemption.

"What prompted me to write this article was the fact that we defend these device manufacturers around the country in lawsuits from women claiming injury from pelvic mesh devices, and it's an important point in those suits that claims of alternate ways of making these devices be limited to ways that the Food and Drug Administration has given a permission to sell," Munford says.

"Manufacturers can't sell a device without clearance, and we believe that an expert who testifies about another way of making a device should not advocate it unless it has also been granted permission for the device to be made in that way. I don't believe it's fair for state law to impose different laws on manufacturers from federal standards."

Munford was born in Jackson and attended both Murrah and Callaway High School. He received his bachelor's degree from Princeton University in 1971, a bachelor's degree in political science and economics from Oxford University in 1973 and a juris doctorate from the University of Virginia in 1976. Munford clerked for Paul H. Roney of the U.S. Court of Appeals 5th Circuit and Harry A. Blackmun, an associate justice on the U.S. Supreme Court. He joined Butler Snow in 1979.

He serves in an of counsel role in Butler Snow’s appellate and written advocacy group and primarily takes on cases involving appellate matters, media law, constitutional law, professional liability and product liability defense. Munford is also a member of the American Bar Association and the Mississippi Bar and previously served as president of the American Academy of Appellate Lawyers.

In 2015, Munford worked as a proponent for Initiative 42 in Mississippi, which was a citizens' initiative to fully fund the Mississippi Adequate Education Program. While the initiative ultimately died in the state legislature, Munford says he felt strongly about the issue and the work he put into advocating for adequate and efficient public education in Mississippi.

"I've done a lot of work on constitutional law as a lawyer and believe strongly in public education," Munford says. "Working as a proponent for Initiative 42 wasn't something that had anything to do with Butler Snow, but was something I wanted to do on my own. I believe Mississippi still needs a strong public education system."

Munford's wife, Virigina Munford, is a retired lawyer who worked for the Corlew Munford & Smith law firm in Jackson. The couple have been married since 1979 and have three children, Charlie Munford, Margaret Munford and Mary Reid Munford.