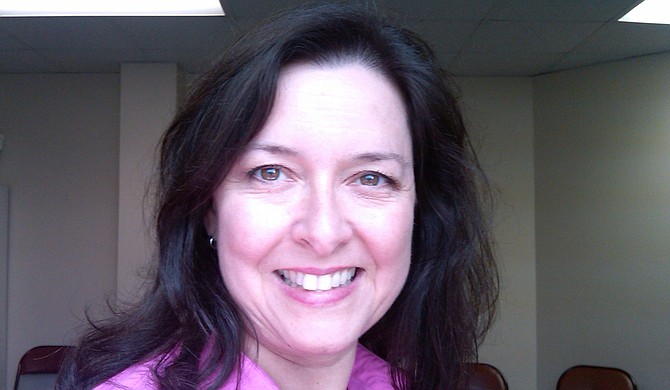 A passion for music may have led Dawn Dixon across the Atlantic Ocean for a time, but her love for her family brought her back to her southern roots.

Native to Birmingham, Ala., Dixon was raised in a musical home. "I grew up in music," she says. Her grandfather, John Urquhart, played both the saxophone and the trumpet and used to tour Europe with his own band in the 1920s. Meanwhile, Dixon's grandmother would sing live on radio shows during the era.

After graduating from high school, Dixon enrolled in Birmingham-Southern College, earning a bachelor's degree in vocal performance in 1982.

Dixon credits her later success in music to her college instructors. "When I went to college, I had the best teachers in the world," she says. "World-class teachers in voice and piano. If you get that kind of training, you can't help but be good. It just happens."

Rachel Mathes and Andrew Daney fine-tuned  Dixon's vocal skills, with the former helping her improve the technical aspects of the craft, while the latter helped her insert personality into her big voice.   Edna Knox of Juilliard taught Dixon piano.

Seeing promise in Dixon, Mathes—who herself had a long-standing career as a professional singer throughout Europe and the United States—invited the recent college graduate to sign with Paasch Agency in Dusseldorf, Germany, and Dahlrymple Agency in London. Through the two talent agencies, Dixon performed across Germany and England in both opera and concert settings.

"I was just trying to make some money while making some connections," she says.

However, when doctors diagnosed her mother with breast cancer in the late 1980s, she decided to fly home, and she never returned to Europe to continue her career overseas.

Instead, Dixon established her own music business, Music Plus Studios, in Birmingham. The business eventually expanded to three locations and employed more than 20 instructors who taught voice, guitar, drums, violin, acting, flute and more. Altogether, more than 600 students furthered their music education at Music Plus each week.

Once again, though, family led Dixon to make a major life change. Wanting to be closer to her daughter, Dea Dean, who had come to Jackson to attend Belhaven University and later the Reformed Theological Seminary to finish her degree in counseling, Dixon left Birmingham six years ago to make a home out of the capital city.

Another factor for Dixon's decision to move to Jackson was that her daughter Dea and her husband Jack, who works in medical sales, were preparing for children.

"I knew that I wanted to be around my grandchildren," Dixon says.

Dixon still runs Music Plus Studios, which operates out of the city center in Madison, and she also offers voice and piano lessons through Mississippi Music in Flowood.

"I don't sing in public much anymore, but I will still sing with an orchestra because that's my love." Dawn says, adding that she enjoys performing in elaborate shows.

Presently, Dixon lives in northeast Jackson with her kittens and looks forward to the day her two grandchildren, ages 3 and 5, are able to stay overnight with her.