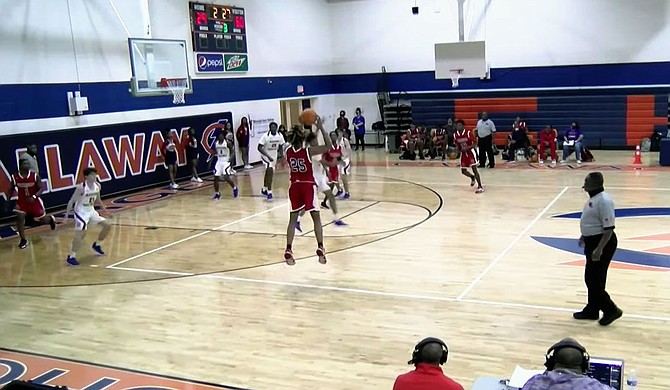 The students of Jackson Public Schools are underserved in non-traditional sports such as tennis, archery and golf, and the district is inviting paid and volunteer coaches to help reduce that disparity. 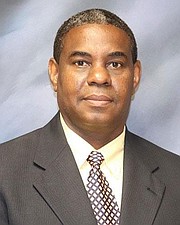 “The first option is that they are certified teachers and they can teach within our school buildings and also serve as a coach and receive supplemental pay for that,” he said about those they are looking for. “The second option is they can go through our professional programs (to be) certified to coach through some online courses and they can come to the school to coach (after) work somewhere else.”

There is also the option for those who want to volunteer, but they still have to go through background checks and professional training, including CPR and first aid certification and other basics.

"We normally do pretty good at football and basketball, but those other sports, we need people to come in and assist in (other) areas," Jones said after the 2020 winter basketball event, with a special pandemic format, ended Tuesday.. "I guess what we need more is more specialized coaches in non-traditional sports, like swimming and golf and archery, those specialty sports and tennis, we just don't have enough of those coaches in the building."

"We were looking at looking for quality staff; we are looking for quality coaches that want to be here in Jackson public schools," he added. "We do have some challenges, but we feel that there are coaches and sponsors out there that can help our young people reach their fullest potential, and we're definitely looking for that right team for our student-athletes." 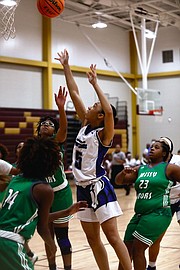 Jones said participating in co-curricular activities is associated with a better graduation rate and discipline records.

"We believe that our sports and activities are an equal part of an education setting, not just something that's added on extra," he said. "And studies show that the key is students that participate in co-curricular activities, such as JROTC (Junior Reserve Officers' Training Corps) and band, dance, athletics, those things. Those students tend to have better attendance rate."

"We want to get our students exposed to this as much as they can when it comes to sports and activities in our schools,” he added.

Due to COVID-19, Spectators Are Not Allowed

As a COVID-19 pandemic precaution, Jones says spectators are not allowed in the stands at athletic events, but hopes that can change to having a limited number of people based on evaluating the data.

He said it is vital to watch the data from day to day to make informed decisions and recommendations to the school district based on guidance from the Centers for Disease Control, Mississippi High School Activities Association, and "what our state and local governments are saying,"

The coaches determine how many games they want to play rather than opting for a tournament format, limiting playtime for some teams. This is to compensate for the limited sporting activities all year in JPS because of COVID-19 precautions.

"We (at JPS) weren't playing basketball up until now; Dec. 19 was our first game," Jones said. "So other schools in other districts have already played around nine or 10 games (before the competition); we wanted to make sure that our schools got as many games in as they could."

"Because our school, we just started basketball, everybody else has been playing since November, early November."