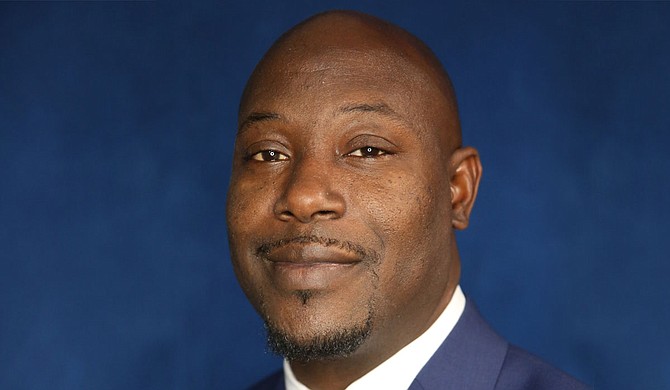 The Jackson State University Development Foundation named Jerome Tinker as the organization's executive director on Oct. 1. Tinker joined JSUDF in 2018 and previously served as executive assistant and board administrator, in addition to working in accounts payable and donor relations.

In his new position, Tinker oversees JSUDF operations such as budget and finance, commercial and real estate property management, board governance and donations and private gifts. He also plans to work with the executive officers of JSUDF to create strategic proposals to strengthen the organization's diversity, communication, engagement and fundraising efforts.

"A key task we want to focus on come January is eliminating JSU's debt, and fundraising will be pivotal for that," Tinker says. "I plan to bring together major players in the Jackson metro community who have a vested interest in helping the university grow, and build strong working relationships with our constituents in the city."

Tinker became a full time doctoral student at JSU in 2018 and became a graduate assistant with the university's Institute of Government that same year. He is currently working toward a doctorate in urban and regional planning at JSU.

"I've always had a deep passion for real estate and community development work, having grown up in an area that was widely disenfranchised," Tinker says. "I wanted to be able to come back and regrow my community. My dream is to be able to start an affordable housing consortium for disenfranchised communities in Jackson."

Tinker is a student member of the Mississippi Economic Development Council, the American Planning Association and the Council of Advancement and Support of Education. The Scholarship and Student Engagement Committee for the Prairie View A&M University Atlanta Metro Alumni Chapter recently appointed him as its chairman. He is also a member of the Most Worshipful Prince Hall Grand Lodge of Alabama and is a 2006 initiate of the Gamma Phi chapter of Kappa Alpha Psi Fraternity, Inc.

Recently, Tinker partnered with Refill Cafe in Jackson to donate land to the restaurant for the construction of a new community space. He is also a member of Refill's board of community engagement.