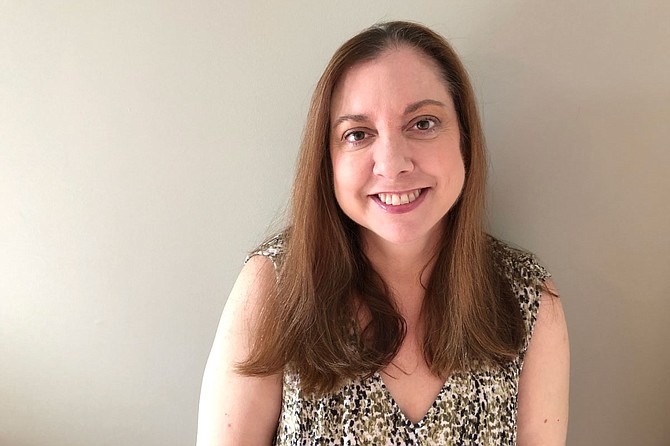 Flowood native Angie Moncrief has owned and operated Action Talent Agency since 2014. Moncrief's business seeks out actors for television, films, and commercial and print photography—working with casting directors, studios and producers in Mississippi, Louisiana, Georgia, Tennessee and Alabama to get jobs for them. She currently has 250 talents on her roster.

Moncrief purchased the agency from its previous owner, Sharon Booker, in 2014, after having worked as a talent agent for Booker since 2011. She mainly conducts her operations online out of her home in Flowood.

"Originally the business was called Sharon Booker Talent Agency, but when Sharon eventually decided to move away from Flowood my husband and I decided to buy it from her," Moncrief said. "It seemed like the perfect opportunity to break out on my own."

Moncrief was born in Brookhaven, Miss., and graduated from Brookhaven High School before enrolling at Copiah Lincoln Community College, where she graduated in 1988. She then moved to Starkville and worked as an administrative assistant with Mississippi State University's entomology department until 1993. She then worked as an administrative assistant with Worldcom in Clinton until 1996.

After the first of her three children was born, Moncrief was a stay-at-home mom until she returned to work at Sharon Booker Talent Agency. Moncrief met Booker after a friend asked if her children would be willing to appear as extras in a local television commercial.

"My kids were excited to be on television and jumped at the chance," Moncrief says. "They ended up loving it and wanted to keep doing more for a while after that. Looking for commercial and print media opportunities for them led me to Sharon and got me into the talent business."

"What I've come to enjoy most about the work I do now is getting to make the phone call to tell someone they were booked for a show or a film," Moncrief says. "It's always exciting to be able to give that good news to someone who has worked hard for that booking."

Moncrief and her husband, Mike, have been married since 1994. Their children are Alyssa, Holly and Patrick.

To learn more about Action Talent Agency, visit actiontalentagency.com or find the company on Facebook or Instagram.