Census Official: What Jackson Should Do To Improve Self-Response Rate 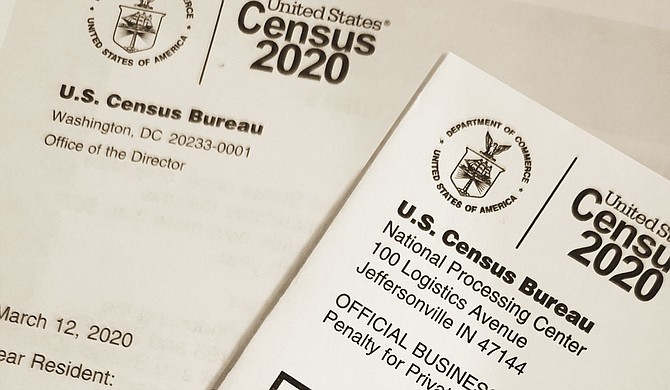 Census 2020 field operation started March 12 in the city of Jackson, but was called off three days later because of the COVID-19 pandemic scare. Photo by Enayet Raheem on Unsplash

The 2020 Census has been underway since March, but some parts of Jackson have less than 40% household self-response rate, which is well below the state average of 57.9%.

Marilyn Stephens, assistant regional census manager for the Atlanta region, which covers Mississippi and six other states, told the Jackson Free Press via phone last week that a way to up the ante is to involve more religious leaders in the process.

"Beef up efforts with the faith-based leaders," she said. "They have these virtual services. We would like them to make an announcement every Sunday about the importance of the census, getting this message out to their congregations." 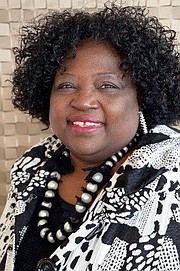 Stephens said the "field operation" for the census scheduled to end in September started on March 12. The whole census operation slated to end on July 31 was moved to a later deadline because of the pandemic.

"This is the longest period we have had in the census during my career (with) such a long period for self-response," she noted. "Starting Aug. 11 (today), we (will) start to follow up on non-responding households.

"We want to get as many households (as possible) to self-respond. The only reason we will come to your door is if you have not responded. Many of the cities and counties in the state of Mississippi are adopting the slogan 'avoid the knock, respond today,' because Aug. 11, the door-to-door follow-up operation will start."

"To complete it online, it only takes a few minutes," Stephens said. "A family of four can complete it probably in about five minutes."

The self-response rate for households overall in Jackson is 56.8%, 85th among Mississippi cities and lower than the average for Hinds County.

Hinds County’s household self-response rate is 60.2%, higher than the state average of 58%.

"Right now, we are in a pandemic, and local elected officials are looking for resources," Stephens said. "This is the question that we should ask ourselves: will our (census) number support our needs over the next 10 years?"

The U.S. Constitution mandates that the United States conduct a census every 10 years.

"It takes less than 10 minutes to complete the questionnaire once every 10 years to ensure that your community has the resources that it needs over the 10 years," she said. "Ten minutes for 10 years of resources!"

Stephens said that the City of Jackson’s measures to increase awareness include incorporating census messages with food distribution drives, the Jackson Public School District superintendent sending messages to parents because the census numbers affected its Title 1 grant for the district, and the school feeding program.

"I think they are doing some (publicity) caravans to some low-performing areas in Jackson; I heard they will do some robocalls," she said about the City's efforts. "They are telling people, 'Each one, reach one.' We need to get people to participate. This is important for everybody.

While the census first focused on households, the effort will be on the homeless population in September.

"Service-Based Enumeration provides an opportunity for people without conventional housing and people who may be experiencing homelessness to be counted in the census," the census website said. "Through this process, people who are not included in counts of traditional household-type living arrangements or group quarters are enumerated where they stay or receive services or at predetermined outdoor locations."