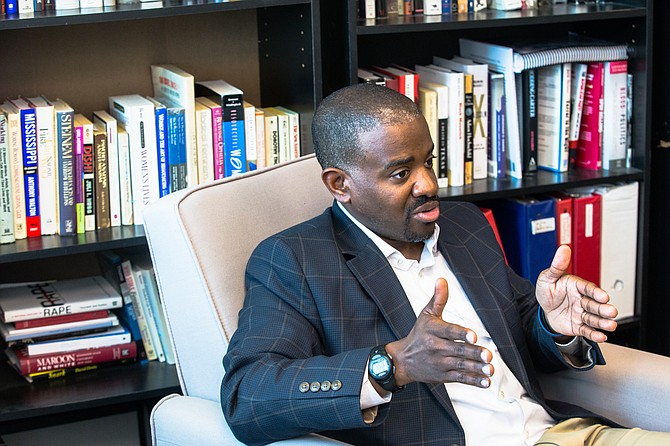 Ronnie Crudup Jr., who directs New Horizon Ministries in south Jackson, is running for the Mississippi Legislature. Previously, he was an unsuccessful candidate for mayor of Jackson, defeated by Chokwe A. Lumumba. The following statement is reprinted verbatim:

South Jackson and community activist Ronnie Crudup Jr., is running to be the next Representative of District 71. Crudup Jr., will officially announce his candidacy this Friday, January 25, 2019, at 11am at Sykes Park off Cooper Road.

“I am running to bring renewed vision and strong leadership to the District,” said Ronnie Crudup Jr.

A special election is set for March 12th.

The seat became vacant after Adrienne Wooten was recently elected as a Hinds County Circuit judge.