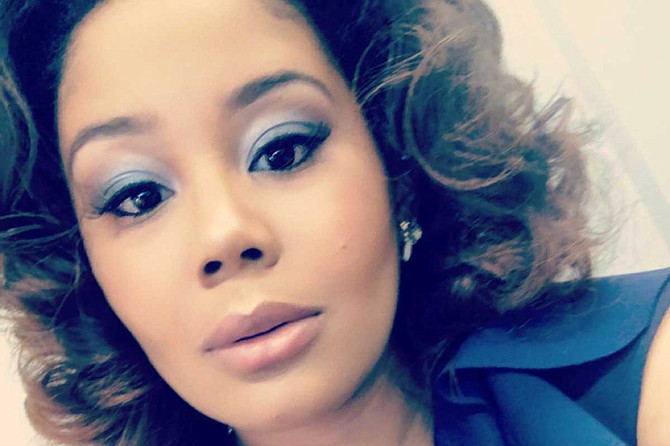 "The encouragement award's purpose is just what it says, to encourage you to keep (singing and excelling), and I intend to keep going," Watkins says. "I feel driven after having competed because I was so close, and any time something like that happens I always want to go back. I always step out on faith in anything I do because I believe you never know if something is for you or not unless you step out there."

Participants who do not advance in the competition one year can compete the next year, she says.

Watkins, 23, is a lifelong Jackson native and graduated from Jim Hill High School in 2013. She is set to graduate from JSU with a bachelor's degree in music and vocal performance in July 2019.

Hillary Watkins got her start in music when she began playing the violin in third grade after learning the instrument from her brother, Christopher Watkins, a violinist and drummer who owns production company The Music in Me. She played violin for nine years and began shifting her focus toward singing in middle and high school.

"When I picked up a violin after watching my brother play, I felt a personal connection to the instrument like it was one of my best friends," Hillary Watkins says. "Playing violin helped me find my voice for the first time, but eventually God put people in my path who showed me that my next step was to sing."

"(Hawkins) was the one who helped me be comfortable performing using my own voice," Watkins says. "He knew my voice was in tune with classical music, and he helped me groom and hone a classical singing voice, since I don't have what you would consider a gospel singing voice."

During the Metropolitan Opera auditions, Watkins befriended a fellow African American singer named Amanda Lynn Bottoms, who was one of the three competitors who advanced to the regional competition. Watkins says she and Bottoms bonded over a shared desire to expose other young African Americans to pursue classical music.

Watkins has been a member of the JSU Opera Workshop ensemble since 2016. Last year, she reached out to Cloyd Garth, superintendent of the Hazlehurst City School District, to invite students in the district to one of the ensemble's performances.

"When I spoke with him, he told me that many students from Hazlehurst didn't know that there were African Americans who performed classical music," Watkins says. "I arranged a panel discussion with those students to teach them about African American opera singers, and they were so fascinated. We need to expose more children to things that are outside the box for them."

After graduating from JSU, Watkins plans to apply to music programs or conservatories.