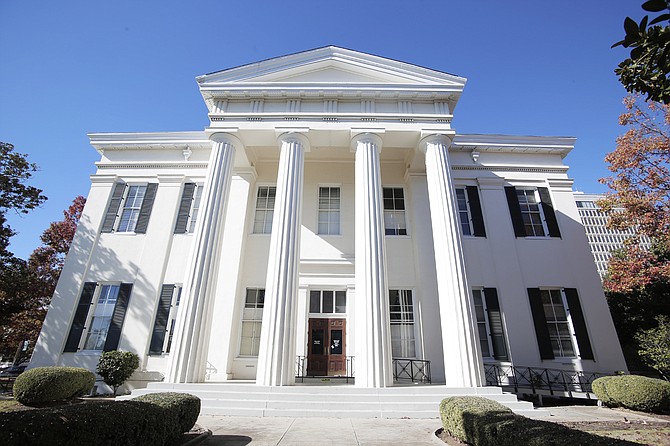 Despite Ward 3 Councilman Kenneth Stokes' efforts to bring the contract with the Jackson Zoological Society to a premature end, last week's meeting lifted the smoke screen and revealed a lot more posturing than proactivity may be going on around the zoo and other vital city concerns. Photo by Imani Khayyam.

Ward 3 Councilman Kenneth Stokes, dare we say, stoked the fire at last week's Jackson City Council meeting during the heated conversation on moving the Jackson Zoo. Despite his efforts to bring the contract with the Jackson Zoological Society to a premature end, last week's meeting lifted the smoke screen and revealed a lot more posturing than proactivity may be going on around the zoo and other vital city concerns.

Stokes rattled off misinformation about the zoo, its leadership and even the animals there. He interrupted Ward 7 Councilwoman Virgi Lindsay, who is the only sitting council member to have served on the zoo board and the only woman, as she tried to clarify the confusing zoo contract. When Stokes spoke over her, she decided to let him continue—she has advocated for more proper council decorum in at least a few meetings.

Lindsay had a good point, too: The council needed to pause to get on the same page, which they had not yet done before Stokes' hasty suggestion.

Although Ward 2 Councilman Melvin Priester Jr. engaged with Stokes as he rattled off a list of animals on loan, the next day he went to visit the Jackson Zoo to take inventory for himself, then posted pictures on Facebook of animals Stokes said were no longer there.

The council, as evidenced in the city-clerk salary story this issue (see page 8), has the last say in legislative issues and has the most authority to shape the city. Many of them have been on the council far longer than Mayor Chokwe A. Lumumba has been in office, meaning both as Jackson residents and constituent representatives, they could have gotten on one accord and effectively forced a decision or at least a public conversation about the zoo long before the board made up its mind to hightail it to LeFleur's Bluff.

They could've also ensured that all wards have appointed members in place on the zoo board that is making these decisions with three empty seats. If they're not going to do the due diligence, late-night outbursts of poor facts are just counter-productive. The City of Jackson deserves proactive leadership on all fronts.