EDITORIAL: Cheers to Senate, But More Ed Attacks Ahead 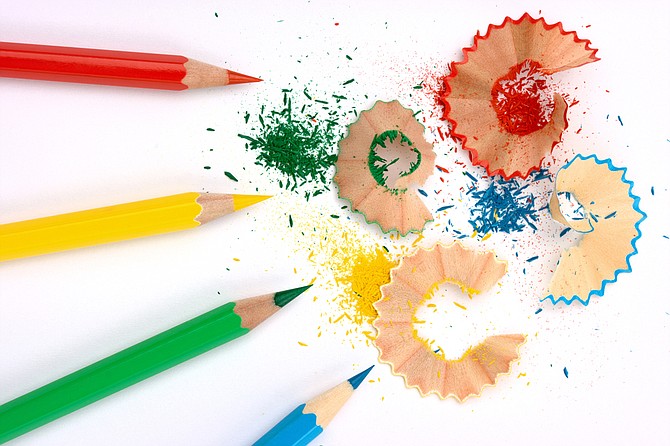 Bravo to the Mississippi Senate for actually listening to their constituents and killing the Uniform Per Student Funding Formula proposal. Last week, in a surprise bipartisan "screw you" to the Republican leaders, 27 senators voted with their constituents—a breath of fresh air in the supermajority sausage factory it's become.

Whether lawmakers voted to kill UPS due to confusion or to avoid the logical outcome of this formula (fewer funds for public schools than under the Mississippi Adequate Education Program) is up in the air, but the bipartisan work to kill House Bill 957 echos 1997, when it took lawmakers from both sides of the aisle to pass MAEP in the first place over Republican Gov. Kirk Fordice's veto.

After the Senate killed the EdBuild-inspired formula last week, Lt. Gov. Tate Reeves blamed the media, and the other party. "Kids across Mississippi lost today because the Democrats blocked voting because they are more interested in saving a political tool than they are in doing what's best for their school districts," Reeves told reporters last week.

But since when has fully funding MAEP been just a "political tool" for Democrats? Only in the most recent iteration of the Mississippi GOP has such distaste for public education grown so rancid. Reeves and House Speaker Philip Gunn began the plan to dismantle MAEP two years ago after they barely avoided the Initiative 42 tidal wave of Mississippians demanding full funding of public education. Gunn and Reeves probably wanted a repeat of the thwarted Initiative 42 when they doubled down on tossing a formula that predicts how much funds districts need to operate each year.

They have claimed MAEP is "antiquated" or "unrealistic," but the reality is they would not know if it's realistic or not because they have not really attempted to fully fund it during their time in Jackson. Post-recession, Gunn and Reeves have focused on tax cuts and economic development, diverting hundreds of millions in tax dollars to corporations (some existent and some yet to materialize).

In fairness, the Republican leaders ran on cutting taxes. Gov. Phil Bryant eats tax cuts for lunch and brags about them constantly even as the state's infrastructure crumbles. Mississippians voted them into office overwhelmingly in 2015. But the mutiny over HB 957 might raise eyebrows across the state, as taxpayers begin to realize just what the State will do to fund those tax cuts. They can't cut all the cake and eat it, too. Tax cuts mean fewer funds for everything else—including education.

Reeves and Gunn had a slick plan to make less funding for education look nice and equitable. And while we believe districts should not receive funds for students they do not teach, we also believe that districts have yet to know just how full funding of MAEP could help learning outcomes. Mississippians won last week in the Senate, but taxpayers must wake up to how much danger public education faces here, especially as the "choice"/voucher brigade circles hungrily. This fight is just beginning.