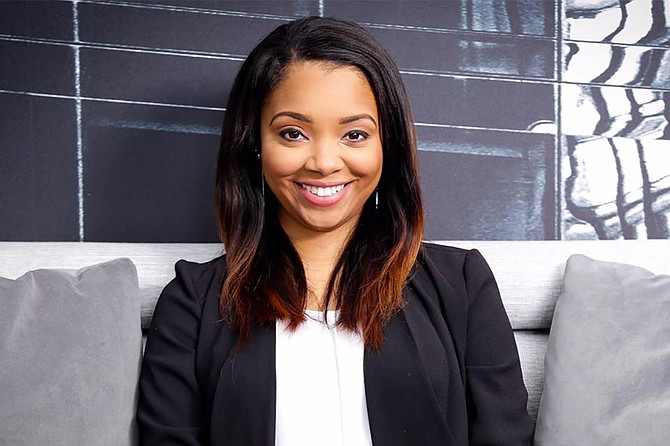 National TV channel Fuse will host "Future Women's History," a programming block that will spotlight influential women in music, art, film, technology and other fields each day in March in honor of National Women's History Month.

On Thursday, March 8, at 7 p.m., Fuse will premier the two-hour documentary "She Started It," which follows the lives of five women tech entrepreneurs, including Mississippi-born app developer Sheena Allen.

"The documentary is all about the ups and downs the other women and I went through as women in the tech startup world, such as how we fundraised to get our businesses off the ground," Allen told the Jackson Free Press. "My part is shot in three locations, beginning with my hometown of Terry where I started out, and features me walking through downtown and speaking with the people I grew up with. Another part is in New Orleans, where I took part in a pitch competition there, and the third location is in the San Francisco Bay Area, where I spoke in a conference called Tech808 at a co-working space called Oakland Impact Club."

"She Started It" began filming in 2012 and was already mostly completed when Allen became involved in the project, she said. She was participating in the Lean Startup Conference in San Francisco when she met the documentary's producer, Insiyah Saeed, after her presentation. Saeed showed Allen the trailer for the documentary and asked if she would like to be part of the project. After she agreed, Saeed extended the film's production and inserted Allen's segment into the final part of the documentary.

Allen started making mobile applications through her company, Sheena Allen Apps, after graduating from the University of Southern Mississippi with bachelor's degrees in film and psychology in 2011. Her first creation was a digital checkbook app titled PAMO (picture and money organizer), which has since become the app InstaFunds. After that, she released several camera apps, including Dubblen, Words on Pics and TwtBooth, throughout 2011 and 2012.

In 2016, Allen partnered with fellow Mississippi native Timothy Lampkin to launch a financial technology startup called CapWay in New York City, where Allen is currently living. CapWay provides financial services for people without bank accounts and those with less access to banking options. Allen and Lampkin launched CapWay in Mississippi because the state has one of the highest populations of unbanked and financially underserved people in the U.S., according to reports from the Federal Deposit Insurance Corporation.

Allen still operates Sheena Allen Apps but said that she plans to appoint a new CEO so she can focus more on CapWay, which recently signed a partnership with her alma mater, USM, to expand its operations throughout the South.

For more information about "She Started It," visit shestarteditfilm.com. Learn more about Fuse's "Future Women's History" programming at https://www.fuse.tv/2018/03/future-womens-history-month-introduction.