OPINION: Anti-Gang Act Would Be a Disaster for Mississippi 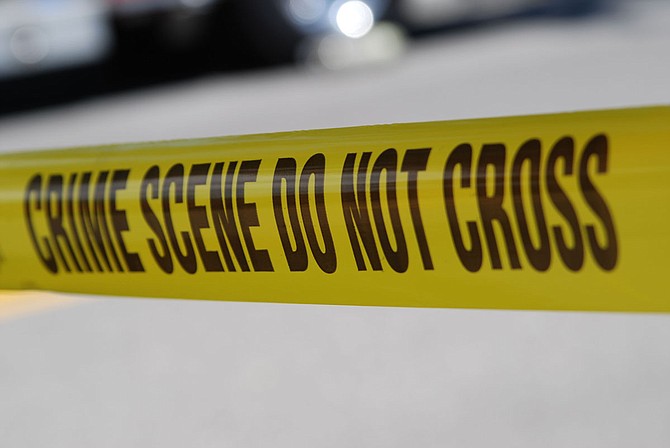 If signed into law, the Mississippi Anti-Gang Act (House Bill 541 and Senate Bill 2868) would be a civil liberty, fiscal and moral disaster. It is bad policy by any metric.

This legislation has been proposed for several sessions now (House Bill 1371 and Senate Bill 2027 in 2017, SB 2206 in 2016), and each year its proponents are not able to provide more than anecdotal evidence that gangs are a growing problem nor that the legislation would help address an alleged gang problem.

This session, the purported evidence of a gang problem is based on a survey where law enforcement named gangs in their jurisdictions. Nationwide, gang policing is scrutinized as racially bias and rife with due-process violations—especially regarding the low standards many departments use before labeling someone a gang member. If the legislature haphazardly passes the Mississippi Anti-Gang Act, dramatically broadening the legal definition of “gang members” and attaching parole ineligibility as a term of sentence, it will be contrary to a bipartisan effort to reduce Mississippi’s prison population.

The gang-policing practices that this legislation promotes have devastated innocent black and Latino children across the country. What has become abundantly clear is that gang policing without oversight entangles far too many innocent residents, especially residents of color. In 2016, the California state auditor found the state’s gang database to be remarkably inaccurate, so much so that it included 42 people who were babies when law enforcement labeled them as gang members. Rather than paving the way for local and state agencies to find themselves embroiled in a similar scandal, our legislature should ensure these civil-liberty concerns are addressed on the front end.

Most criminologists and policing experts who are advocates of targeted gang suppression note that it has to be one piece of a larger strategy to address violent crime, and a comprehensive approach is worth discussing in Mississippi. However, using subjective data as evidence of a gang problem, legislating an overly broad and vague definition for gang members, and attaching more prison time for people convicted of gang activity is hardly a balanced and reasoned approach. The Mississippi Anti-Gang Act flies in the face of recent legislative efforts to reduce our unsustainable prison population—which is currently the fourth highest per capita in the country.