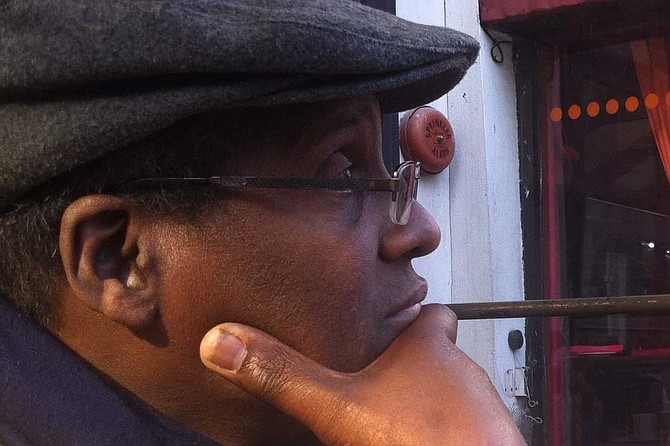 Frank Mickens Jr., a longtime Jackson resident who founded engineering and construction firm Encon, Inc., died on Nov. 17 at age 67. His wife, Joann Mickens, told the Jackson Free Press that doctors diagnosed him with multiple myeloma, a type of bone marrow cancer, in 2009.

Mickens was born in the Bronx in New York City and became fascinated with engineering after he received his first erector set as a child, Joann says. He later attended Brooklyn Technical High School—a magnet school that specializes in science, technology, engineering and mathematics—to gain a strong foundation in engineering education.

"My perspective is that Frank liked structure and had an organized mind, so engineering fit his personality," Joann says. "He was very analytical, didn't take a lot of things at face value, and loved to pick things apart and then put them back together again."

Mickens received a bachelor's degree in civil engineering from Case Institute of Technology in Cleveland, Ohio, in 1975. He and his wife married in 1975 and moved to Jackson in 1977. Joann has worked for Parents for Public Schools in Jackson since 2006 and became executive director of the organization in July 2018.

After moving to Jackson, Mickens co-founded Encon with Albert Leason, a classmate of his from CIT who also majored in civil engineering. Encon focused primarily on commercial construction, including work on city sidewalks and highway projects. Mickens left Encon in 1997. Leason is currently president of LAD Engineering in Jackson.

The year he left the company, Mickens took a job with Jackson State University as a management consultant for its Mississippi Technology Extension Program, which has since ended. The federal program provided support for small businesses in the state, and gave them information about being more efficient and productive.

Mickens left JSU in 2000, and became a project manager and supervisor at Jackson-based construction management firm AJA Management & Technical Services. He worked there until 2009.

In addition to his engineering and management work, Mickens was also a member of the Leadership Jackson Alumni Association and served on the board of the Smith Robertson Museum and Cultural Center. He also mentored children at New Hope Baptist Church, and began picking up trash and cutting overgrown grass around the city after his retirement.

"Frank loved working with young people because he could see the potential in them and wanted them to have enough opportunities to achieve their dreams," Joann says. "He would also go around and talk to local business owners about the upkeep of their property because he wanted Jackson to be the best city it could be, and for everyone to care about their city and neighborhoods. He hated to see wasted potential and wanted everyone to do their best to make the places they live better."