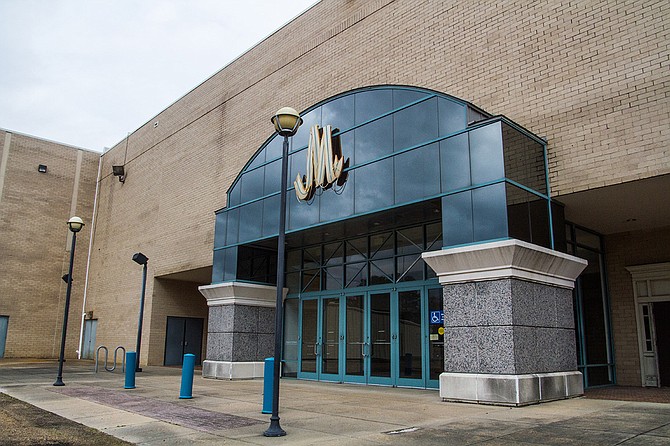 The Metrocenter Mall will close on Wednesday, Aug. 15. Photo by Stephen Wilson.

The Mississippi Highway Patrol Driver Services office housed inside the Metrocenter will also close. Burlington Coat Factory and the City of Jackson Water and Sewer Department office, which are also inside the building, are independently owned and will remain open.

On Jan. 19, 2018, Metrocenter released a letter announcing that all of its month-to-month tenants would receive lease terminations by Feb. 28. 16 WAPT reported that Retro Metro owner Leroy Walker was negotiating with the owners to possibly buy the rest of the mall.

The mall lost several of its major department stores in recent years, including Sears, Belk and Dillard's. Oliver told WAPT that there were no specific plans for redevelopment, but that options included converting the building for office space or government use, building apartments on the site or tearing the building down.

The Jackson Free Press could not reach representatives from the Metrocenter Mall, the City of Jackson Water and Sewer Department office or Mississippi Highway Patrol Driver Services by press time.