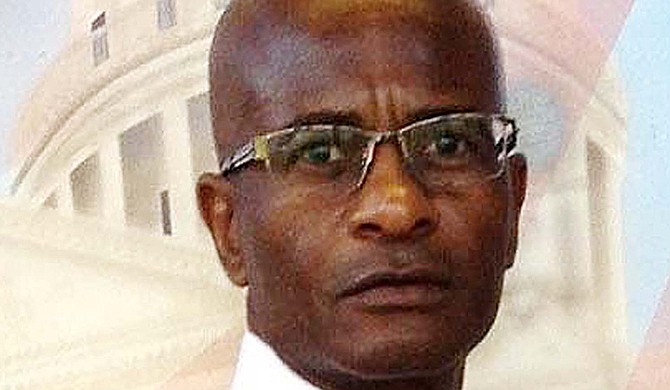 The Mississippi State Penitentiary is the state’s largest and oldest prison. State prisoners constructed most of the 18,000-acre facility in Sunflower County in 1901. The prison’s current population is about 3,360 inmates, with the potential to house up to about 3,590 inmates. It is the only location for male maximum-security and death-row inmates in Mississippi.