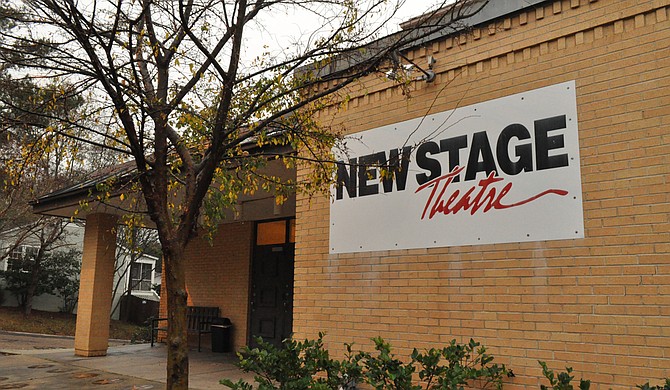 New Stage Theatre recently announced Early Bird registration for its 2017 Summer Camps for students currently enrolled in grades one through 11 from now through May 1. Trip Burns/File Photo

New Stage Theatre recently announced Early Bird registration for its 2017 Summer Camps for students currently enrolled in grades one through 11 from now through May 1.

The First Stages Camp will include an introduction and exploration of acting and musical theater through creative dramatic games, structured improvisation, scene work, music and dance instruction. The camp will conclude with an abridged performance of Disney's "The Lion King Kids."

The Acting Intensive Camp will feature two weeks of instruction and rehearsals with theater professionals and will culminate in a final production. Participants will receive instruction in acting, stage movement and stage combat with an emphasis on classical literature.

The Broadway Jr. Summer Camp Intensive camp includes audition instruction, text analysis, character building and scene work, as well as regular dance and vocal instruction. Additional master classes in stage combat, film, musical theater and the business of acting are also available. Mornings feature rotating classes while participants spend the afternoons rehearsing for the production of a Broadway Jr. musical, which students will perform for the public on the main stage in the last weekend of the camp.

The camps incorporate more than 100 hours of instruction from theater professionals with a combined 100 years of professional theatre experience.

To find out more about the summer camp series, to register for a camp or to sign up for the scholarship auditions, contact Education Director Kerri Sanders at 601-948-3533 ext. 232 or [email protected].

The Butler Snow law firm recently joined the Leadership Council on Legal Diversity, a group of more than 265 legal officers and partners dedicated to diversity in the legal profession. Gadson William Perry, an attorney in Butler Snow's Memphis office, is a member of the LCLD's Fellows Program.

Perry is a member of the firm's Commercial Litigation and Written & Appellate Advocacy Practice Groups. He has four years of experience in resolving commercial legal disputes and has represented corporate and governmental clients in mediations, arbitrations, trials and appeals. He currently teaches legal writing as an adjunct professor at the University of Memphis Cecil C. Humphreys School of Law and also serves as an editor of the firm's BizLitNews blog.

Launched in 2011, LCLD's Fellows Program selects high-potential, mid-career attorneys from member organizations and sets them on a fast track to leadership through a yearlong professional development regimen that includes in-person conferences, peer-group projects and contact with LCLD's top leaders.

Nonprofit organization Innovate Mississippi made its 2016-2017 annual Innovation Report—a publication that tracks, documents and shares innovation and technology-driven entrepreneurial activity within Mississippi—available to the public online and in print last week.