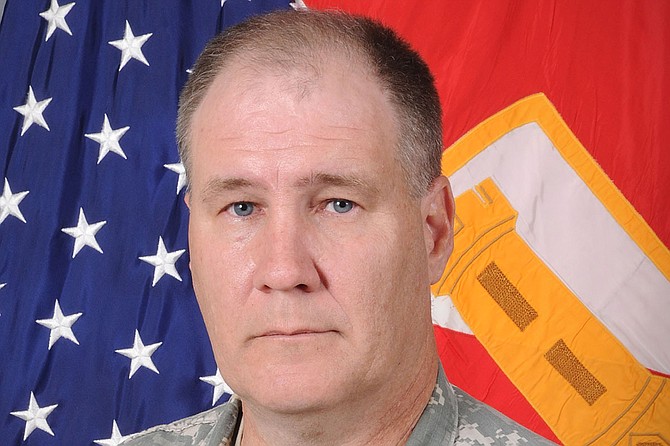 Kelly, 51, currently represents Mississippi's 1st Congressional District in the U.S. House of Representatives. He will become the first sitting Mississippi congressman to also serve as a Mississippi National Guard general officer since Maj. Gen. G.V. Sonny Montgomery's dual service to the state and the nation.

Kelly is currently assigned as Director, Joint Staff at the MSNG JFH. The Saltillo native has served in the Mississippi Army National Guard for more than 32 years as a combat engineer. In 1990, he mobilized for service during Operation Desert Storm and then to Iraq in 2005 and 2009 with Mississippi's 155th Armored Brigade Combat Team.

During his distinguished career, the University of Mississippi alumnus has received two Bronze Stars, the Combat Action Badge, the DeFleury Medal, and numerous other federal and state awards for his service.