A Mile of Mississippi Celebration 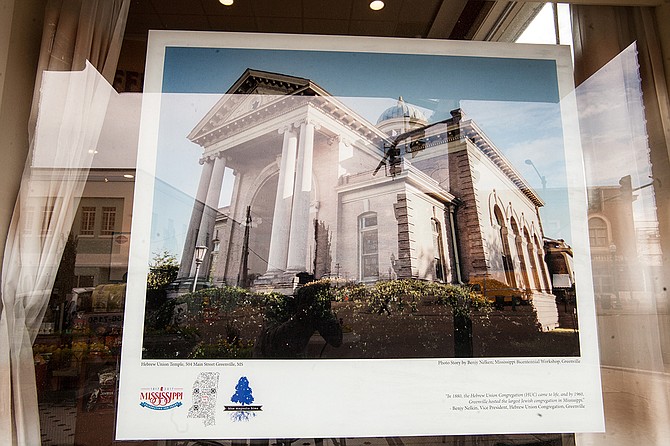 To coincide with the opening of the Museum of Mississippi History and Mississippi Civil Rights Museum and as a way to celebrate the state's bicentennial, Team JXN, the Greater Jackson Arts Council, and other organizations and businesses will partner together for the "Mississippi Mile" on Saturday, Dec. 9.

The event features Blue Magnolia Film's project, "Celebrating Storytellers: A Bicentennial Photo Gallery," one of the largest open-air galleries in the U.S. that will showcase 200 large-scale photographs that highlight cultural and economic revitalization from around the state, along with a QR code to learn more about each photo. Blue Magnolia spent the last three years touring the state and gathering people's stories for the gallery.

Event planner Patty Bolian, who is helping with the event's coordination, says the goal is to promote and showcase Mississippi talent and products.

"We're basically throwing a huge block party where we are inviting artists and city groups," she says. She says that along with being a state celebration, it will also be a celebration of the city, specifically downtown.

Participants can expect to see a variety of vendors, artwork and city groups. The Market, which a group of curated artists that display once a month at Highland Village, will participate, and the event will also have vintage cars from all over the state. Restaurants such as Steve's Downtown Deli and Basil's will be open for the event, and the event will have a beer garden and more.

The "Mississippi Mile" is from 11 a.m. to 5 p.m. in downtown Jackson. President Donald Trump's appearance in Jackson that day may affect event times. For more information, find Mississippi Mile on Facebook and Instagram.