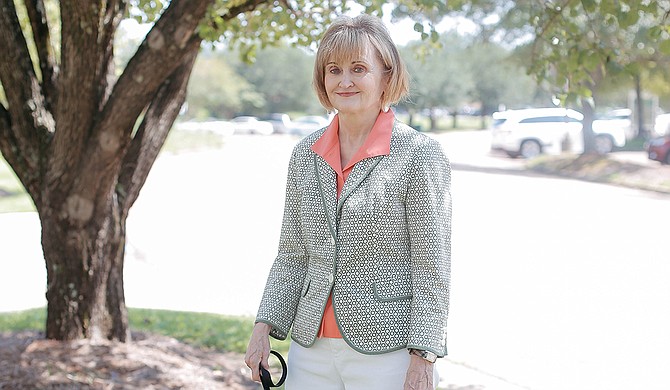 Licensed psychologist Mary Evelyn Brown says she was a sophomore in college when she took her first psychology course and realized her deep love of both science and the relationships between people.

"The combination of those things that psychology offered seemed so rational to me that I knew it was what I wanted to do," she says. "I also wanted to go into a field where I could provide a valuable service to a lot of people."

Brown was born in LaGrange, Ga., and attended Mercer University in Macon, Ga., where she graduated with a bachelor's degree in psychology in 1972. She then attended University of Southern Mississippi, where she received a master's degree in psychology in 1974 and a doctorate in the same subject in 1976. Brown also met her husband, Jesse Dees, at USM.

"It helps to be married to someone in the profession who understands the stresses of dealing with clinical services," Brown says.

Brown did her internship at the Smolian Psychiatric Clinic in the University of Alabama Medical Center in Birmingham, Ala., and took her first job as a clinical psychologist at the Jackson Mental Health Center in 1975. She went into private practice in 1980.

"My favorite part of my profession is when I can say that I've helped someone change their behavior, their thinking about themselves or a situation that has been giving them difficulty," Brown says. "It's been a great honor to be able to service my community for over 40 years."