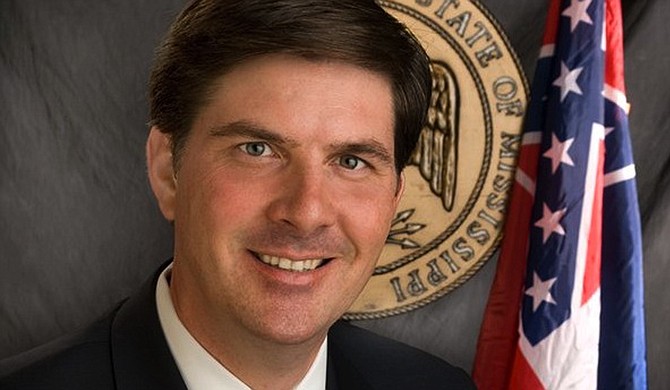 If you didn't hear about Sen. John McCain's big, literal "thumbs down" vote, or about the reasons Republican Sen. Lisa Murkowski of Alaska and Sen. Susan Collins of Maine gave for voting no on the Senate's "skinny repeal" health-care bill, you missed out on a rare bipartisan show in Congress.

As the Trump-promised repeal of the Affordable Care Act came crashing down last week, calls from Republicans and Democrats alike to fix health care in the country rang loud. Democrats, speaking against the "skinny repeal" bill, asked their colleagues to work with them to fix the ACA.

Collins wrote a lengthy statement explaining her vote, saying that while the ACA had expanded health-insurance coverage to millions of Americans, other Americans have experienced skyrocketing premiums or deductibles they can no longer afford (some states have asked for waivers to get around ACA rules, including Mississippi, see page 10).

"These problems require a bipartisan solution. The Democrats made a big mistake when they passed the ACA without a single Republican vote. I don't want to see Republicans make the same mistake," Collins said in her statement.

Three Republicans refused to engage in the block-style approach of ramming legislation through on party lines, and hopefully they've signaled a way forward despite the White House.

On the state level, State Auditor Stacey Pickering announced his bipartisan collaboration with a few other states to start weeding out Medicaid fraud, starting slowly, collecting data and using sophisticated software. Pickering didn't ask for extra funding to do this, but reached across party lines and is engaging with other red and blue states and the federal government to ensure that the system is fair and implemented correctly to find not just fraudulent Medicaid recipients but also Medicaid providers—doctors and hospitals—that are charging Medicaid for services they're not providing.

Both in Congress and on a state level, bipartisanship is critical to ensure that all Americans and Mississippians have access to affordable health care regardless of their ZIP code, income, race or family status. In one of the richest nations in the world, access to health care is increasingly becoming one of the most important roles of government (at least for the most vulnerable among us) with citizens across America and partisan lines standing up for it.

While Mississippi's U.S. senators decided to follow their rank-and-file partisan lines, other Republicans in America responsibly chose not to do so—mainly because of their own constituents.

In her statement, Sen. Collins eloquently put in words what we hope and encourage our state and nationally elected officials to follow for health-care reform: "Rather than engaging in partisan exercises, Republicans and Democrats should work together to address these very serious problems. In their letter to Senate leaders, the bipartisan group of Governors correctly notes that, 'True, lasting reforms can only be achieved in an open, bipartisan fashion.'"