A Story of Survival at Parchman 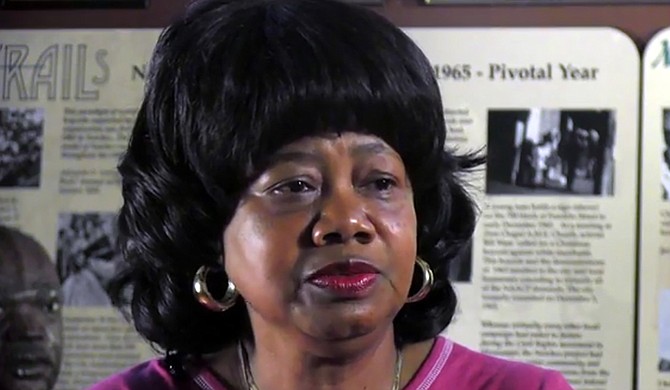 Though "The Parchman Ordeal: The Untold Story" is not a feel-good film, it is a must-see film. It will leave you horrified and slightly sick to your stomach. It's like visiting a Nazi concentration camp and having the tour guide describe to you how the gas chambers worked using everyday words. "This can't be real," you say to yourself. "This couldn't happen. No government treats its people like this just because they look different. Where are the lawyers? Where are the people who know better? Where are the good guys?"

In 1965, more than 150 civil-rights activists, mostly young African Americans, attempted to march from their churches in Natchez, Miss., to protest segregation, unfair treatment and obstruction of voting rights. Law enforcement intercepted them and bussed them directly to Mississippi's infamous Mississippi State Penitentiary (also known as Parchman), where the activists were verbally and physically abused until their release.

Participants in the ordeal tell the story in a series of interviews. Now in their late 60s and 70s, even after 50 years, the activists give visceral descriptions of the fear and panic they felt taking the four-hour bus ride to Parchman Prison, and the subsequent humiliation and degradation they suffered there.

In the end, you realize that the authorities did this just because they could, that there was no reason for it other than raw intimidation.

This is a particularly apt film now, given the political climate concerning refugees, and people of other races and religions. It's a tale of what happens when those who are unable to expand their horizons and accept other ways of life are allowed to pervert justice and the rule of the law.

"The Parchman Ordeal: The Untold Story" screens during the "When Speaking Up Gets You Locked Up" film block on  Friday, April 7, on screen A from 2:45 p.m. to 4:45 p.m.