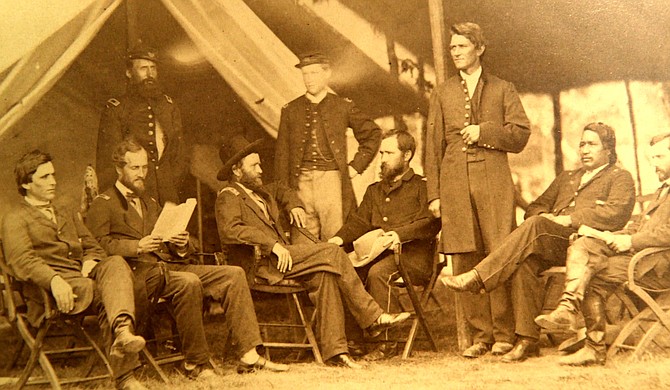 The U.S. has had many important presidents, but one that doesn't always come up in the conversation is Ulysses S. Grant. The student film "The Legacy of Ulysses S. Grant" explores Grant's importance in the history of the U.S., including his years in the Civil War, his presidential tenure and life after his presidency.

What makes this film well worth taking the eight minutes to watch it are the interviews with two emeritus professors from Mississippi State University, John Marszalek and William Parrish, who have studied, taught and written about the Civil War and the post-war years for their entire lives.

The film talks about Grant's strategy during the Civil War, which was to destroy the Confederacy as opposed to just taking territory like many generals before. The film also talks about how he was the first modern president in the U.S., and how he and his wife helped to bring the nation to the rest of the world through travels after his presidency.

Though student films sometimes have a bad reputation, this documentary does not feel like one. It sheds light on a man who helped shape the nation after one of its most trying times.

"The Legacy of Ulysses S. Grant" screens during the "'Powerful Medicine' and Other Mississippi Stories" film block on Saturday, April 8, on Screen 8 from 3:45 p.m. to 5:15 p.m.