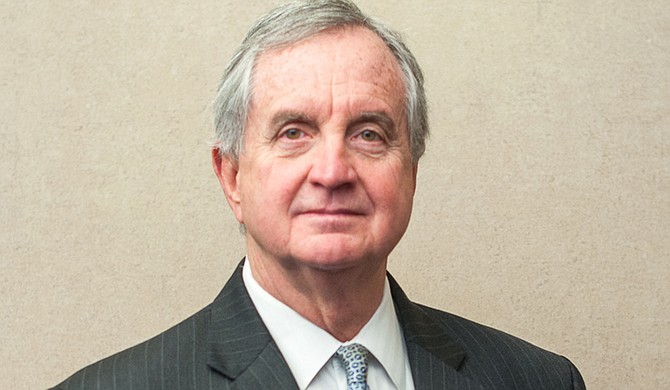 JACKSON — Nick Feild, a resident of San Antonio who works in the finance industry, never expected to become involved in the world of film until he and a friend began working on a screenplay together more than three years ago. Together with St. Louis resident Dan Smith, Feild co-wrote, co-produced and served as the executive director for "Texas Heart," which will have a special showing Tuesday, May 24, at the Malco Grandview Cinema in Madison. The movie filmed mostly in Charleston, Miss., and features a cast of Mississippi actors.

Feild and Smith both grew up in a rural Texas town called Wolf City, which Feild said had only about 1,500 residents when they lived there. The two decided to use their hometown and experiences with the people who lived there as the basis for their film.

The plot of "Texas Heart" revolves around a corrupt lawyer who represents members of the organized-crime world until he loses a case and needs to disappear. He ends up in a fictional Texas town called Juniper, where he meets and befriends a mentally-challenged young man named Tiger, who has a dog named Buddy. Both Tiger and his dog are based on real people Feild knew growing up.

"Both the Tiger in the film and the real one mowed lawns and sold fireworks for a living," Feild said. "The real Tiger really did have a dog named Buddy, and I remember how he and Buddy always wore matching bandanas every day, which carried over into the movie."

Feild showed a rough cut of "Texas Heart" at Wolf City High School last summer, where he said the locals raved about the film, even though they hadn't edited or added its score yet. The movie also proved to be a success at the Albuquerque Film Festival, where it won Best Film and the Audience Award. It also won awards at the Durango Film Festival in Colorado and Oxford Film Festival in Oxford, Miss.

"Texas Heart" will have two showings at Malco (221 Grandview Blvd., Madison, 601-898-7819) at 7 p.m. and 9 p.m. Several actors from the cast will be in attendance, including Michael LeCour of Jackson, as well as Rhes Low, Rebecca Jernigan, and Johnny and Susan McPhail of Oxford. "Buddy" and his owner, Annie Thweatt, will also be present.

"All the people of Mississippi I worked with for the filming of 'Texas Heart' were wonderful and a big part of the experience for me," Feild said. "The actors, cinematography, editing and music all ended up being phenomenal, and I think we won so many awards because the actors and everyone else involved all brought their A-game to the filming."

Feild, 66, went to Wolf City High School and attended Texas A&M University, where he graduated with a bachelor's degree in economics in 1972. He and his two adult children, Kate and Thomas, all live in San Antonio.