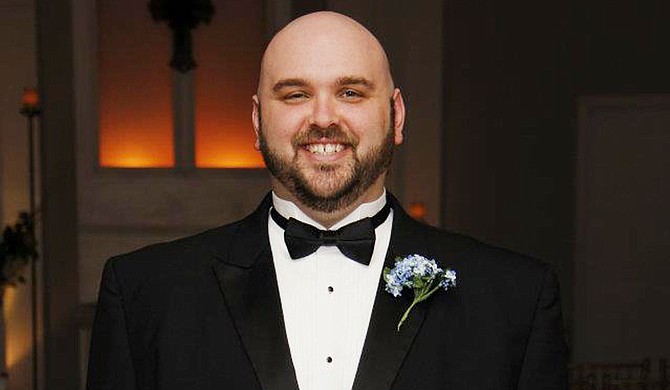 Everyone's favorite princess-saving, onion-metaphor-wielding ogre comes to the Belhaven University Center for the Arts with the students' production of "Shrek the Musical" starting Friday, Nov. 6. The stage play, which was adapted from the popular 2001 Dreamworks film, first debuted on Broadway in December 2008. David Sollish, Belhaven's associate professor of musical theater, is directing the university's version, which is the third production for the fall semester and the biggest musical that the theater department has ever put on.

Sollish, 38, has held his current position at the university since July of this year. He came to Belhaven from Waldorf College in Iowa, where he was the assistant professor of theater. He has been acting professionally for 31 years.

Born in West Virginia and raised both there and Chicago, Sollish began acting at age 7 in a production of the play "Oliver!" with the Center Theatre in Chicago. His choir director, Marie Eastings, thought Sollish was a great singer and would do well as part of the play's singing orphan group, but after his audition, the play's director decided to give Sollish the leading role of Oliver.

His first show in his adult career was in a production of "Little Shop of Horrors" with the West Virginia Public Theatre, where he performed for 14 years. After college, Sollish began working as an actor in New York City. He then moved around working with various theater groups across the country for a few months at a time, focusing primarily on musicals and the plays of William Shakespeare. His favorite Shakespearean characters to play have been Prospero in "The Tempest" and Oberon in "A Midsummer Night's Dream." Some of his other favorite roles include Sweeney Todd in "Sweeney Todd: The Demon Barber of Fleet Street," Amos in "Chicago" and Horton the Elephant in "Seussical the Musical."

"We have a passionate crew put together for this, and they're all having a great time," Sollish said. "This will be a great night of storytelling and a family-friendly show with something for everyone. The audience will love the fairy-tale characters and the atypical love story. I'd say I actually prefer the musical production to the movie itself. I especially like how the love story is told in the musical with the support of all the songs."

"Shrek the Musical" is Nov. 6-7 and Nov. 11-14 at the Belhaven Center for the Arts (835 Riverside Drive). Evening performances begin at 7:30 p.m., and Saturday matinees begin at 2 p.m. Tickets are $10 for adults and $5 for seniors and people under age 18, and are available by phone at 601-965-7026 or email at [email protected] Tickets will also be available at the door, though reservation is recommended.