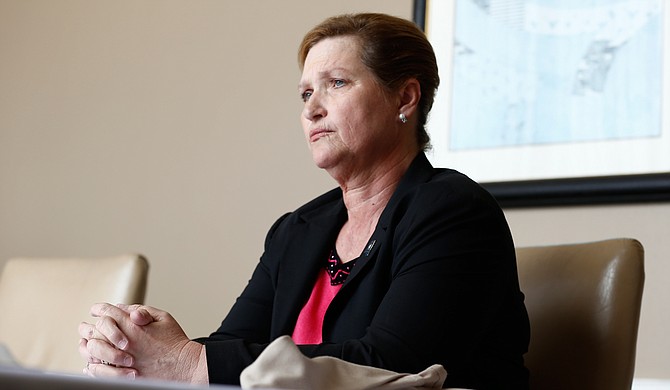 Another historic opportunity faces Mississippians in the coming weeks and months. There are three candidates in the race for the Democratic nomination for governor, two of them women.

As far as we can tell, Robert Gray hasn't put up much of a fight for the nod. That leaves us Dr. Valerie Short, a retired physician, and Vicki Slater, an attorney, one of whom will be the nominee to face off against Gov. Phil Bryant in the fall and the first woman to win either party's nomination for governor. This alone is encouraging in a state where the quality of life for women continues to lag the rest of the nation by many indicators.

Dr. Short and Ms. Slater thoroughly impressed us. With Dr. Short, who was an OB/GYN, it was her intelligence and breadth of knowledge about and passion health care, one of the main areas where Mississippi needs to improve. On paper, she may be the most qualified person to compete for the governor's mansion in modern history.

Ms. Slater knows her way around Mississippi's legal and political circles and brings skills and insight to the Capitol that have been lacking for quite some time. But for a Democrat in Mississippi, Ms. Slater has also pieced together a small, disciplined and impressive campaign organization. Not only that, she seems to be wielding it to maximum effect—to point out what she calls failure in leadership of Gov. Phil Bryant while speaking to bread-and-butter issues that could transcend partisan philosophies and possibly be the foundation for a new, needed coalition.

For this reason, we endorse Vicki Slater in the Democratic primary. She is a progressive, outspoken and focused candidate who could be the governor the state needs at this juncture. We decline to endorse in the Republican primary but look forward to sitting down with Gov. Phil Bryant if he survives the challenge from his opponent, Mitch Young.

See all of our candidate profiles and questionnaires at www.jfp.ms/2015elections before you vote on Aug. 4.