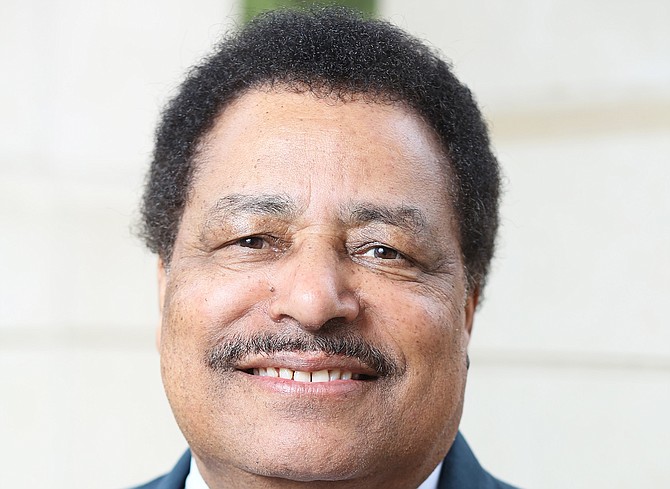 The College of Liberal Arts at Jackson State University recently named Dr. Mario Azevedo, a professor and interim chair of the Department of History and Philosophy, to serve as dean. Azevedo began in his new position Jan. 1.

The new dean came to JSU in 2006 from the University of North Carolina at Charlotte, where he served as chair and Frank Porter Graham professor in the Africana Studies Department of the university's College of Arts and Sciences since 1986.

"I plan to do my best to move the College of Liberal Arts forward, eliciting the cooperation and assistance of the faculty, staff and students," Azevedo said in a press release.