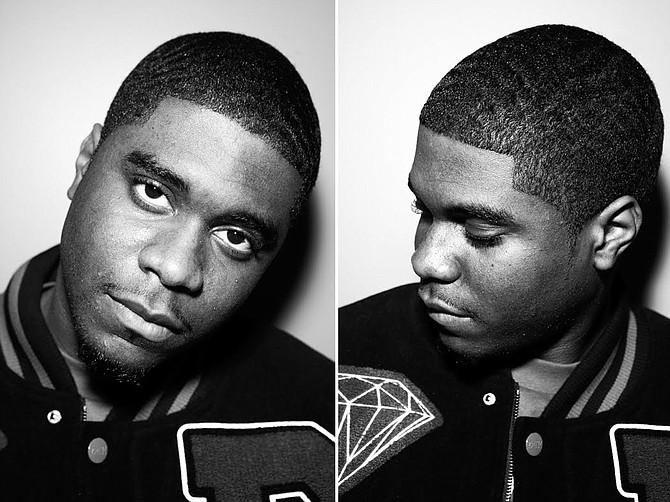 "The project maintains a warm southern feel without the pinches of hokiness," Kahron Spearman wrote in The Austin Chronicle. "The country boy remains the country boy, but he knows he's got a city game—and you believe it."

Big K.R.I.T. (born Justin Scott) is a Meridian native. Though his rap career began in 2005, he didn't get critical acclaim until his May 2010 mixtape release, "K.R.I.T. Wuz Here." That same month, he signed on with G-Unit Records.

In March 2011, he released self-produced mixtape "Return of 4Eva." Rap critic William Ketchum of HipHopDX called it "emotive, conceptual music." In June 2012, the rapper released his debut album, "Live from the Underground." In that album, K.R.I.T. made a forceful debut selling 41,000 copies in the first week. Although they lack lyrical subtlety, tracks like "Hydroplaning" and "Praying Man" showcase K.R.I.T.'s refreshing attention to layering sounds in his music.

The rapper is making a bid for the crown of southern hip hop. Don't miss seeing soon-to-be royalty right here in Jackson.