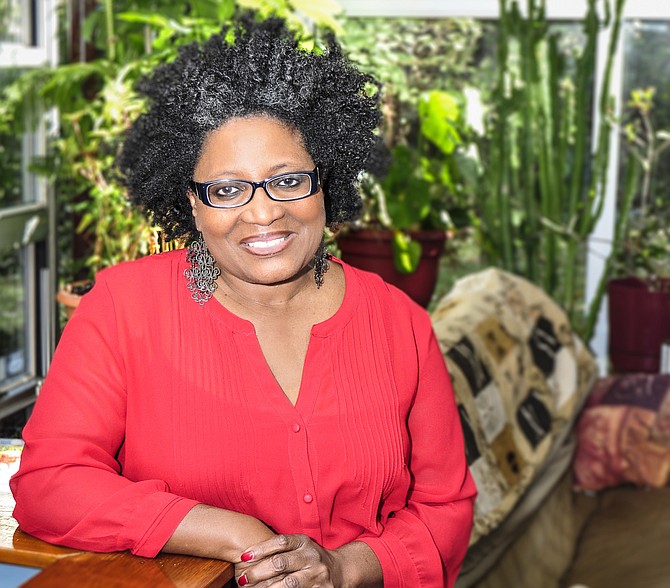 Pamela Shaw wants to come up with new solutions to old problems. As a senior manager, entrepreneur and public-policy analyst, Shaw is the seasoned and outspoken president and founder of P3 Strategies, a company that specializes in government relations, lobbying, management consulting and other services.

Shaw, who began P3 Strategies in 2012, has more than 20 years of experience in health, education and management training. She also works on behalf of children, families and service providers in vulnerable communities.

"I do what I do because I believe in bettering lives for under-served children in society," says Shaw, who presented at TEDx Jackson.

She went to Southern University in Baton Rouge, La., where she received a bachelor's degree in political science. After receiving her law degree from the University of Maryland, she ran a career-development organization called Inroads. "I grew up in Vicksburg during a period of integration," Shaw, 55, says.

"Living in that kind of atmosphere, you get a sense that there's something outside yourself that you should be doing."

P3's client base includes organizations and individuals in the public, private and nonprofit sectors, including South Forward, a progressive organization dedicated to electing African American Democrats in the South, and the Center for Education Innovation, a nonprofit that works with early learning institutions such as day-care centers to increase educational quality and aid in child development.

With offices in the mid-south and the northeast, P3 serves local, regional and national customers, and has teams of as many as 40 people across the country working on projects such as grassroots organization for education improvement and acquiring resources for schools.

One of P3's major projects is the Mississippi Education Reform Collaborative, which has school superintendents across the state come together to help each other do what's best for the children in their communities. Shaw says MERC facilitates reform for academic achievement. The program has a series of strategic staffing institutes that help schools with areas such as teacher recruiting and getting technology to early grade levels. MERC partners with business intelligence company Tableau to help schools with data management.

"We're providing a tool that has the power to change public education," Shaw says. "I have an entrepreneurial spirit for a host of things, and it's easy to create your own job that fits you when you have that kind of spirit. I want to inspire that spirit in others, to educate and be an agent of change for my community."