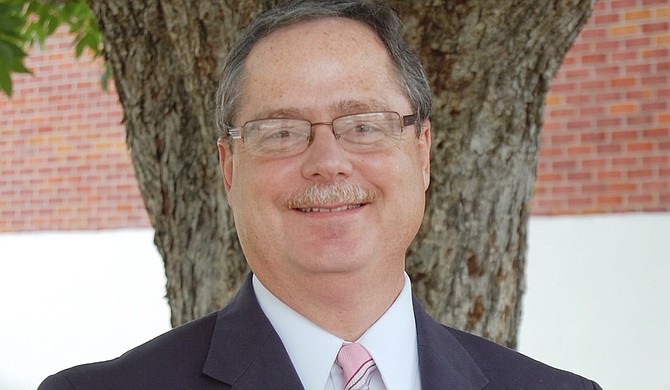 Jackson-based clinical psychologist Dr. Jim Herzog's work is about understanding people's behavior so he can help make their lives better.

"I like understanding the reasons people behave as they do and finding ways to help people with significant psychological difficulties so they can make their lives better," he says.

"The educational component, teaching people about themselves, is one of the most significant parts of my job and the part that best helps me accomplish my goals. It's very important to me to see people who come to me become able to take care of themselves better psychologically."

Herzog, 59, was born in Mason City, Iowa, and moved to Omaha, Neb., to attend Creighton University, where he received a bachelor's degree in psychology in 1978. He entered a health-professional scholarship program with the U.S. Air Force and moved to Oxford, Miss., to continue his education at the University of Mississippi in 1979. He received his master's and doctorate degrees in clinical psychology in 1980 and 1985, respectively.

Between his studies, Herzog served as an Air Force psychologist at Lackland Air Force Base in San Antonio, Texas, where he finished his clinical internship and residency in 1983. He settled in northeast Jackson after earning his doctorate at the University of Mississippi.

This month, Gov. Phil Bryant reappointed Herzog to his position as psychology representative for the Mississippi Board of Mental Health, a position he has held for more than seven years. Herzog also served as chairman of the board for three years from 2012 to 2015.

The Board of Mental Health, the governing board of the Mississippi Department of Mental Health, is composed of nine governor-appointed members—a physician, a psychiatrist, a clinical psychologist, a social worker with experience in the field of mental health and one citizen representative from each of Mississippi's five congressional districts.

In his position on the board, Herzog oversees projects that aim to improve services in the state's clinical psychology community, including implementing better evidence-based treatment practices—those that integrate the best available evidence in the field with practitioner expertise and the needs, values and preferences of those who the treatment will affect. Herzog also oversees the operation of electronic health records and data collection and the clinical psychology department's budget.

Herzog and his wife, Angela Herzog, have also run a private practice in Highland Village called Herzog & Herzog PA since 2004. He primarily works with children who have disruptive or emotional disorders.

The Herzogs have two children—John, 34, and Anna, 30. Both are University of Mississippi graduates with degrees in psychology. The couple also has three grandchildren—Jack, Lucy and Jane.