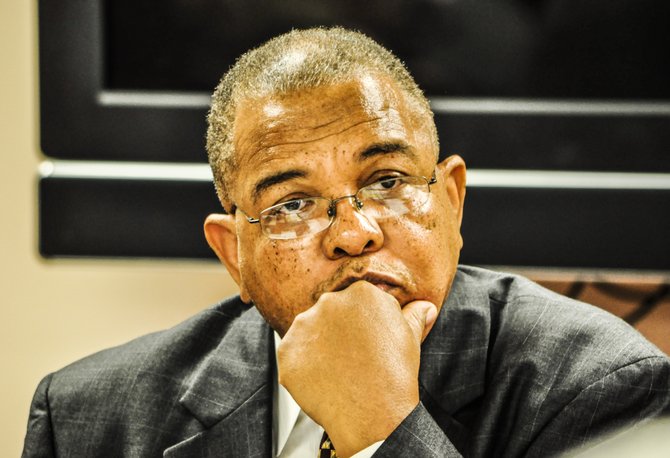 Bishop Ronnie Crudup of New Horizon Church, who founded the super PAC All Citizens for Mississippi, came under fire for not reporting all of his donations and expenses in July after the McDaniel-Cochran run-off June 24. Photo by Trip Burns.

Bishop Ronnie Crudup of New Horizon Church International left for Africa on Oct. 7, but that didn't delay the filing of the Federal Election Commission report for his super PAC, All Citizens for Mississippi, which was due Oct. 15. 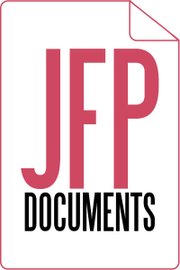 Included in the report are donations from Haley and Henry Barbour's super PAC, Mississippi Conservatives, in the amount of $10,000 and an outstanding debt to American Media & Advocacy Group for the amount of $20,577.81.

The super PAC got attention after influencing the Republican primary for the U.S. Senate election between incumbent Thad Cochran and Sen. Chris McDaniel in June, in which Cochran won by 7,667 votes.

All Citizens, which is a pro-Sen. Thad Cochran committee, is best known for distributing racially charged radio advertisements telling African Americans to vote for the incumbent. The bishop, who founded the super PAC, came under fire for not reporting all of his donations and expenses in July after the McDaniel-Cochran run-off June 24.

The Barbour super PAC is the only contributor that appears on the Oct. 15 filing. The additional $10,000 contribution brings the total contributions from Mississippi Conservatives to All Citizens for Mississippi to $152,000. Crudup's super PAC has raised a total of $164,340 since its creation and spent a total of $155,280.54, including the debt to American Media.

American Media & Advocacy Group, a media-buying firm, placed advertisements on radio stations across the state in June that suggested McDaniel would be detrimental to race relations in the state and that a win for McDaniel would be a loss for black Mississippians.

In July, Crudup said the expenditures for radio ads did not appear on the PAC's FEC filings because American Media "extended some credit" to Crudup and his PAC. It appears from the filings that All Citizens has not yet paid the debt to the media buying firm, despite the fact that the super PACs donations exceed the needed funds to do so.

Jacqueline Vann, All Citizens for Mississippi treasurer and New Horizon's chief financial officer, said today that the super PAC paid American Media in July, but she was not able to clarify why the purchase was filed under "debts and obligations."

The Oct. 15 report also shows disbursements to nine individuals totaling $14,300 for a variety of purposes from door-to-door get-out-the vote-efforts to accounting and consulting. All Citizens also racked up a $1,604.83 American Express bill for the purpose of "campaign material" and paid Crudup's church $1,675 for rent of office space in its building.

Crudup's trip to Africa to help two churches in southern areas of the continent has been planned since before the Ebola virus hit the news, and his plans to help around 100 Africans remains intact. Ebola has had widespread transmission in Guinea, Liberia and Sierra Leone—thousands of miles from where Crudup will be.

"I'm feeling pretty good about the trip. I don't expect any problems. Certainly I expect that there's going to be a lot more security, health-related checks. I'm expecting that. I'm even hopeful," Bishop Crudup told WJTV.

The bishop's charitable donations do not stop at elections. Crudup's church is giving $2,000 every week for the next three months to the group We Make it Better—a Jackson-based foundation that Crudup also founded, which will help fund projects in Africa.

Bishop Crudup says that "Cochran is a known commodity" for Black voters. I would also float the view that at some point in the campaign Chris McDaniel became a known commodity too, along with the realization of how weak the Democrat in the November election would be, and not wanting to have a Tea Party member as a MS Senator.