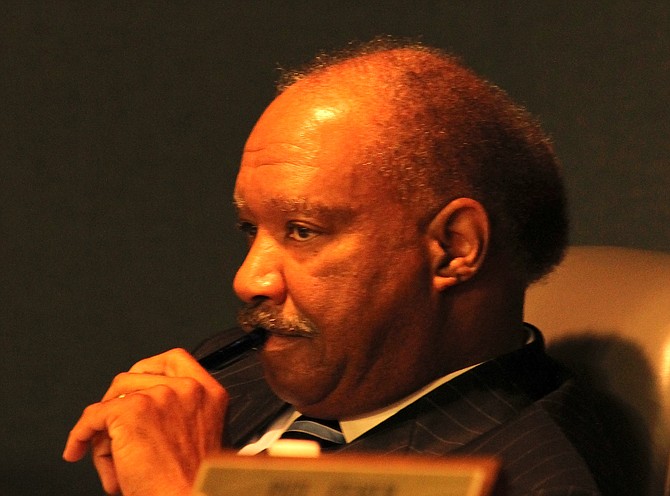 The Hinds County supervisors are calling on the local district attorney and the state attorney general to sanction the county election commission for failure to order the number of ballots state law requires for the Nov. 4 general election.

Despite only one-third of the county's 156,000 registered voters going to the polls for the mid-term election, some precincts did have unexpectedly high turnout. Some of those polling places ran out of ballots late in the evening, which touched off a mad scramble to print more. Agitated by the long waits, some voters left without casting their ballots.

Later, Connie Cochran—the chairwoman of the Hinds County Election Commission—admitted that the commission failed to follow a state law mandating that enough ballots be printed for 75 percent of registered voters. Cochran took responsibility for making the call to save the county money.

"There's always going to be some issue because there is no perfect election," Cochran told the Jackson Free Press in an interview last week, adding that meeting the 75-percent requirement would have been tantamount to "wasting taxpayer money."

Cochran's admission brought a torrent of criticism from local officials, as well as Secretary of State Delbert Hosemann, who singled Hinds County out as one not-so-bright spot on an Election Day that otherwise went smoothly throughout the rest of the state.

Supervisors took the additional step of formally asking Robert Shuler Smith, the county's chief prosecutor, and Attorney General Jim Hood to sanction the five-member election commission after amending a motion to single out Connie Cochran, the District 4 representative, for reprimand. District 4 Supervisor Tony Greer voted against the motion to ask for sanctions.

"To do nothing would be to say we condone everything that happened," said District 1 Supervisor Robert Graham.

Other supervisors took the opportunity to question the county's use of a paper-ballot voting system. Greer called the system a step backward from more sophisticated electronic voting systems that do not reply on paper. Board President Peggy Hobson-Calhoun of District 3 agreed, saying paper ballots could invite illegal ballot-box stuffing.

The Board of Supervisors approved the purchase of new voting equipment from Electronic Systems and Software (ES&S) in April 2013 at a cost $1.2 million for a five-year contract. Graham, who lobbied for the switch because paper ballots are more reliable than computers that are subject to power outages, dismissed criticisms against the paper-ballot machines.

One candidate, Jackson Municipal Judge Ali ShamisdDeen, asked for a full investigation into what went wrong on Election Day. ShamsidDeen, who lost his bid to unseat Circuit Judge Jeff Weill, a former Jackson city councilman, by a margin of 33 percent to 67 percent, stopped short of asking for a new election.

"You take your chances—if you win, you win; if you lose, you lose. It's a democratic process. When it's tainted its not a democratic process anymore," ShamsidDeen told the board of politics. "I can not live with a tainted process being called democracy."