Lawmakers: What Makes a Drug Trafficker? 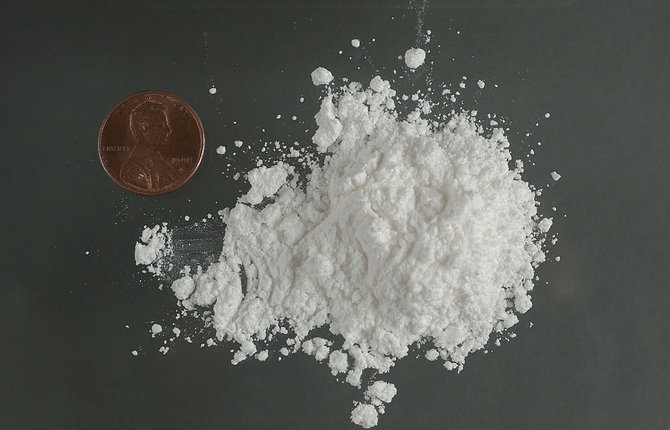 It was a sometimes contentious but relatively brief floor battle in the Mississippi House of Representatives as lawmakers grappled with the nuts and bolts of sweeping prison-reform legislation.

Before the session, a task force published a report containing a number of recommendations that officials believe could cut $266 million in Mississippi Department of Corrections expenditures.

House Bill 585 passed 106-7 after about an hour of debate. The bill—a companion exists in the Senate—would give judges more flexibility to give alternative sentences, such as ordering treatment for drug users, and in some cases longer sentences. Lawmakers have said that the bill clarifies the definitions of violent and nonviolent crimes as well as requires people convicted violent offenses to serve at least 50 percent of a sentence, and anyone convicted of a nonviolent offense to serve at least 25 percent.

A big sticking point in the debate involved a change to the definition of a drug trafficker. Rep. Andy Gipson, R-Braxton, who sponsored HB 585, said there are only three people serving time in a Mississippi prison who were convicted under the state's existing trafficking statutes, which require a person to be convicted of dealing narcotics in more than one county.

Rep. Adrienne Wooten, a Jackson Democrat and defense attorney, argued that 30 grams of cocaine is a relatively small amount, equaling about "30 packs of sugar." Gipson said that the change would target drug kingpins, who cause "pain, misery and suffering" through the sale of drugs.

Wooten said that the 30-gram limit would mostly affect recreational users and low-level deals. "The top dope dealers are not out on the corner selling," Wooten said on the House floor.

Gov. Phil Bryant said in a news release after Monday's House vote that "Mississippi must make changes to its criminal justice system if we are to ensure that we are tough on crime while also being smart with taxpayer dollars."

During debate Monday, Rep. Charles Young, D-Meridian, offered an amendment to set a 500-gram minimum before someone could be charged with drug trafficking. Federal trafficking guidelines apply to 500 to 4999 grams of cocaine and 28 to 279 grams of cocaine base, such as crack cocaine.

Echoing Gipson, Young argued that the new trafficking provision is "designed to cause pain, harm and suffering to those that can least afford it."