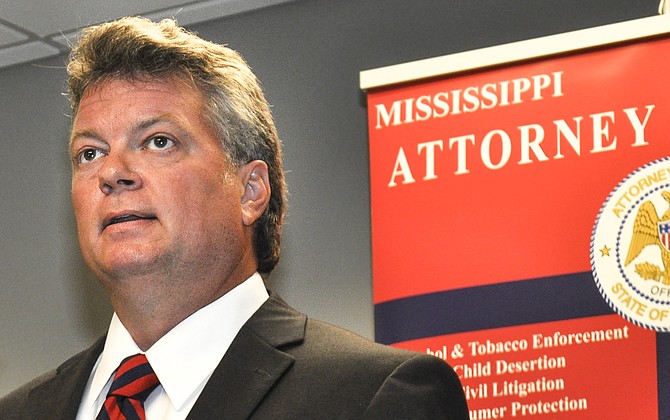 Mississippi Attorney General Jim Hood has quietly been locking horns with Web giant Google Inc. for well over a year, but the fight has started to brim over in recent days to capture national attention.

On Friday, Google filed a federal lawsuit in Jackson alleging that Hood "has engaged in a sustained campaign of threats" against the Mountain View, Calif.-based company, trying to force it to restrict access to content through its widely used Internet search engine, advertising and on its video-sharing site, YouTube.

Google wants to block Hood from pursuing criminal charges or filing a civil lawsuit against the company. Hood issued a 79-page subpoena in October demanding Google disclose information about its operations, including information about advertising for imported prescription drugs.

Hood's campaign began in summer 2013, when he accused Google of shrugging off accountability in several areas, including auto-completing searches for buying prescription drugs online without a prescription, linking to websites known for trafficking unlicensed music and movies, and in at least one instance, profiting from a video on YouTube.com that shows viewers how to illegally buy prescription drugs online without a doctor's referral.

Hood argued that if Google could throw up roadblocks to web users looking for child pornography, the company could do the same for illegal prescription drugs.

"In an attempt to resolve some of the problems the states' chief law enforcement officers have raised, I am calling a time-out, so that cooler heads may prevail," Hood said in a written response to the Google lawsuit.

"I will reach out to the legal counsel of Google's board of directors to negotiate a peaceful resolution to the issues affecting consumers that we attorneys general have pointed out in a series of eight letters to Google."

Previously, The Huffington Post also shed light on the Hood v. Google war. In the recent hack of media giant Sony, The Huffington Post found that the Motion Picture Association of America appeared to be working with state attorneys general, including Hood, to revive federal anti-piracy legislation, which Google has opposed.

Hood told the Huffington Post that while he had asked MPAA for assistance, he never asked the organization for any legal advice.