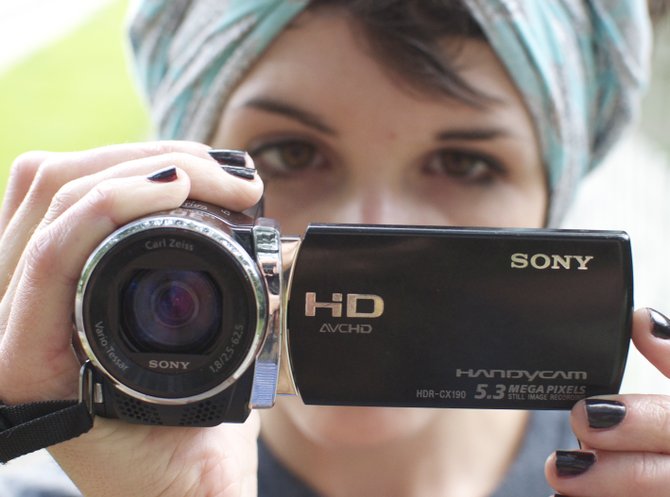 Prepare Now for the Zombie Apocalypse! On Oct. 26, as part of the fourth annual Mississippi International Film Festival, zombies and their attendant goons will overrun the Russell C. Davis Planetarium for the annual Zombie Ball. The best zombie or goon costume will receive a prize.

Beginning Friday night and continuing all day Saturday, the festival will screen films from countries all over the world including Iran, Germany and Japan. Friday night, the festival will pay tribute to Ward Emling, the current director of the film office, and the 40th anniversary of the Mississippi Film Office. The Friday night program will center around one of the films made in Mississippi after the creation of the film office, called "The Premonition." The 1976 horror movie was a modest success. Emling has a small speaking role and Gov. Phil Bryant, who was attending Hinds Community College at the time, was an extra. Some of the theatrical trailers for the films can be found on the festival website.

The festival is $10 per day per person. On Saturday, students from area colleges get in free with college IDs. "The prices are kept low by corporate sponsorship because I want everyone interested in filmmaking or acting to be able to get together and meet each other," says Edward Saint Pe', the director and founder of the festival. Additionally, on Saturday in the Planetarium lobby, experienced artists will teach a series of workshops on acting, screenwriting and the A-to-Zs of taking a film from concept to the final product. Workshops are $5 each. The 2013 Awards Brunch is in the planning stage. More details will be released soon. Go to weathervision.com/miss-intl-film-fest for more information.