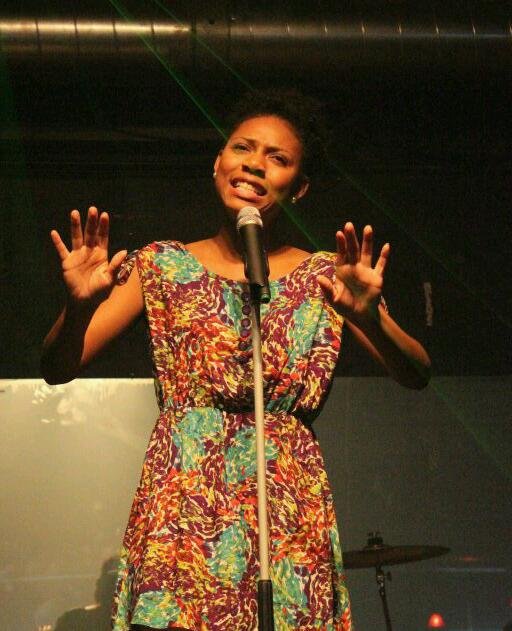 Victoria Cross, Jackson resident and lead singer of the soul/funk band Static Ensemble, is a woman filled with passion.

Like many soul singers, 28-year-old Cross writes a great deal about love and heartbreak, and her material stems mostly from her own experiences.

“(When I write a song) normally, I’ve either just fallen in love or just broken up. The really, really juicy break-ups make for the really good stuff,” Cross says.

Apart from the perils and triumphs of love, Cross pulls motivation from home. It’s no wonder Cross has been singing for so many years—she was born to a musically gifted family. Cross’s father came from a large family of musicians. As a child, Cross would hear her mother singing, and she “sounded like an angel.”

But Cross is not influenced solely by her home—she also gets inspiration from her home state.

“This is the birthplace of blues, so everything has much feeling and soul in it. We have a whole different reason for singing than everybody else in the world,” Cross says. “When we sing a song, we are really telling a story. Even if we’re whispering, there’s so much more feeling. I’ve let the root of what Mississippi is influence me as a singer.”

Cross’s biggest challenge as a songwriter and as a performer, has been “not stunting her own growth,” she says. She battles constantly with allowing herself to achieve the next level of greatness and putting less emphasis on what the audience thinks.

“When I first started singing, which was probably about 10 years ago, it was more about presenting myself to people and wanting people to like me … finding a balance between what you want to sing and what the audience wants to play,” Cross says. “Once you find the perfect balance, you can see it on their faces. I’m not making them hear me, but they’re enjoying it, I’m in control without controlling it. The more stuff you go through, the wiser you are.”