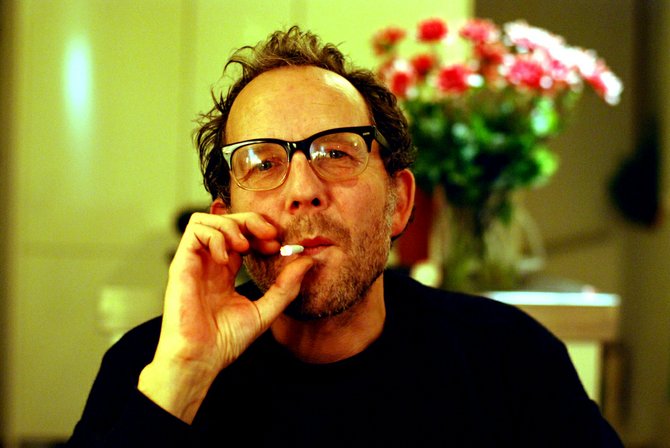 Lawmakers and health experts are trying to breathe new life into a statewide smoking ban. Photo by Courtesy Flickr/Tuppus