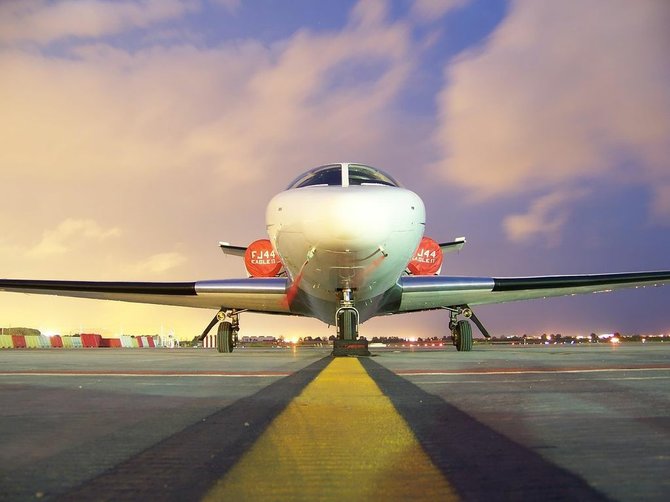 One of Gov. Phil Bryant's first actions in office was to sell one of two state-owned jets to trim a few million dollars from the state's bottom line. At the time, the new governor said he would take a commercial flight if he needed to or hitch a ride with a Mississippi business owner who owns a private jet and talk about how to grow jobs on the flight.

In recent weeks, Bryant's relationship with one such barnstorming business owner has raised eyebrows and sparked grumblings about political favoritism.

The controversy centers on the Mississippi Home Corporation, or MHC, a little-known quasi-state agency with legislative oversight that helps finance affordable housing projects, and Oxford-based developer Clarence W. Chapman, who has contributed to the governor's political campaigns and who sometimes has Bryant as a guest on his company jet.

West Jackson residents worry that Chapman's influence with Bryant would bring an unwanted development to their neighborhood. Lee Harper, who owns Koinonia Coffee House, said she and fellow neighbors believe a concentration of low-income houses could hurt community revitalization down the road.

The project hinged on receiving low-income housing tax credits from MHC, established in 1989. The Internal Revenue Service allows state housing agencies such as MHC to award developers up to $750,000 in tax credits per project based on a scoring system. Investors then purchase the credits to use toward their federal tax bill each year for a decade, making Mississippi's yearly allocation of about $6.8 million in housing credits worth $68 million.

Chartre's plans for the projects stalled when it failed to obtain city zoning approval. As a result, MHC initially rejected the company's application for low-income housing tax credits for the University Place development. But, in a special funding round April 10, MHC awarded Chartre and several previously rejected developments the tax credits to move their projects forward.

MHC spokesman Scott Spivey said the special funding round was aimed at developments that are close to the health-care zones the Legislature created in 2012 to stimulate health-care business growth around the state. Spivey called charges that MHC changed the rules to favor Chapman or any single developer "preposterous."

Chapman, too, scoffed at the idea that the special funding round represented a personal favor from Bryant. He explained: "I was very deeply involved with talking the governor into putting the money on the table, but I had absolutely nothing to do with how they put it on the table. ... If I had any influence on how they carried this thing out, I sure as hell wouldn't have done it this way."

Chapman said he lobbied Bryant and educated the governor's staff for a year on the benefits of holding the special allocation and issuing two years' worth of credits in advance to help jumpstart development in the Jackson medical corridor along Woodrow Wilson Avenue, which Bryant has championed as vital to job growth.

Under the rules of the special allocation, which breathed life into 21 developments whose applications for tax credits had either been wait-listed or denied in 2012, Chartre must commence construction by May 31 or face penalties, Chapman said.

Acknowledging that his company plane sometimes carries Bryant, Chapman stressed that he reports the trips as a campaign contribution. Campaign-finance records show that Chapman and his company gave $4,500 to Bryant's gubernatorial campaign in 2011. During the 2012 campaign-reporting cycle, Chapman contributed $3,375 to Bryant.

As a result of his education efforts, Chapman said that "there's $160 million in cash going into the ground across the state that otherwise would have been sitting on a shelf for two and a half years" and that 1,000 low-income families will have affordable housing earlier than they would if MHC had not advanced the tax credits.

Now that funding is in place, Chartre plans to build University Place near downtown instead of the Parkway. Chapman said the new footprint would be north of High Street, west of Lamar Street, on the west side of Greenwood Cemetery, and go almost to Fortification Street, Chapman said.

"This is not a risk to the state; this is a risk to the developers. We're grown boys. If we can't decide that with our investors and our lenders then that's our problem," Chapman said. "I did a good deed for the state. I helped the governor create money out of thin air--a bucket of money."